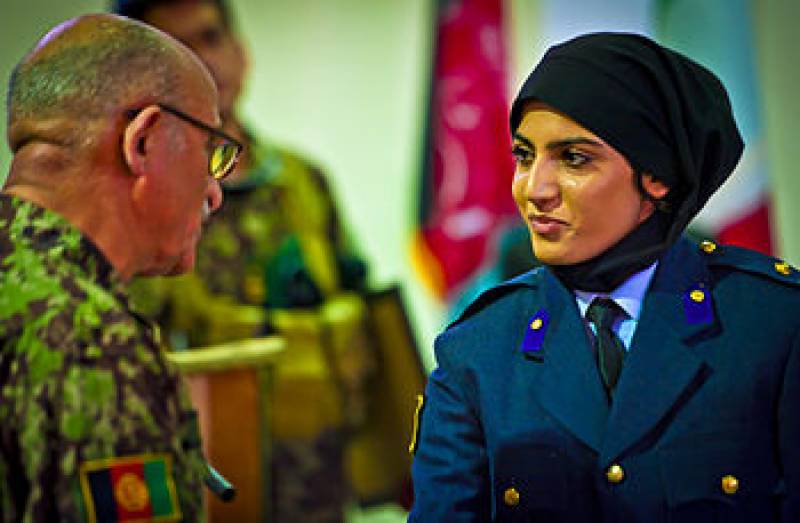 KABUL: Tremors of anger ravage through the war torn country, as the news of their first female fixed-wing pilot in the country's air force asylum request reaches the general public.

Niloofar Rehmani has just applied for asylum in United States after completing an 18-month training course.The Afghan defence ministry confirmed on Sunday that Captain Niloofar Rahmani, 25, had sought asylum after the Wall Street Journal quoted her as saying that she feared her life would be in danger if she returned home.

A recipient of the U.S. State Department's "Women of Courage" award in 2015, Capt. Rahmani had been a symbol of efforts to improve the situation of women in her country, more than a decade after the fall of the Taliban regime.

Mohammad Radmanish, a defence ministry spokesman, said the government hoped that her request would be denied by U.S. authorities who have spent billions trying to build up Afghan security forces.