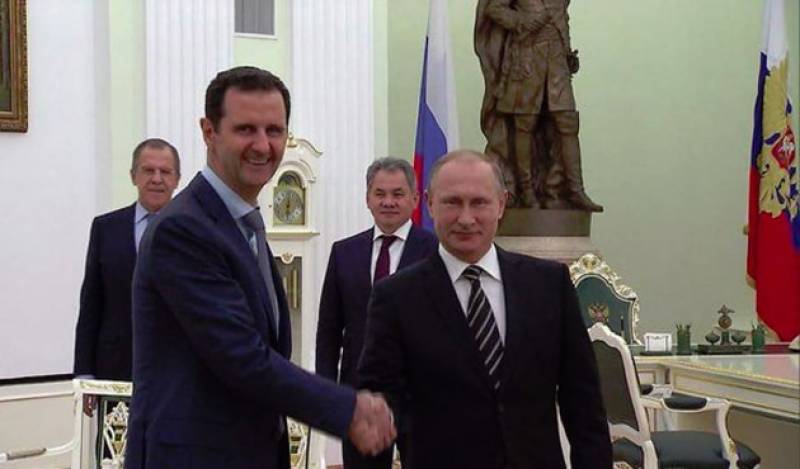 Bashar controversial regime fighting against ISIS is backed by Russia, and the close ties between the two countries have assured the iron first hold of Bashar in Syria resulting in bombing at Aleppo and civilian casualties.

‘Red-letter’ issued to ministries over delay in task completion