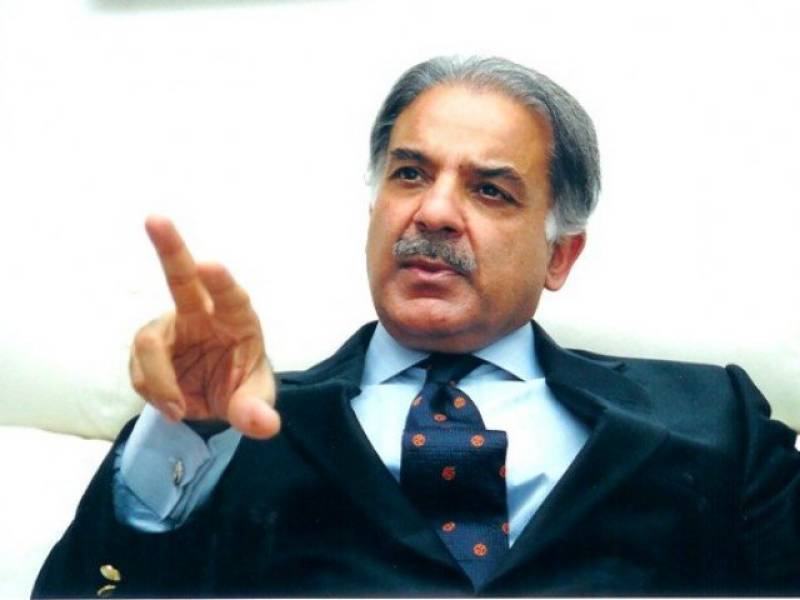 LAHORE: IS this a coincidence or negligence on part of the provincial Government that Punjab provincial government have altogether forget to celebrate the 140th birthday of the father of the nation, Quaid-e-Azam Mohammad Ali Jinnah, because no official ceremony in commemoration of the Quaid was convened in the Lahore, or any other city of Punjab.

Contrarily, a number of ceremonies were organised by the Punjab government and Pakistan Muslim League-N (PML-N) in connection with Christmas and birthday of Prime Minster Nawaz Sharif. However, ceremonies to pay tribute to Jinnah were relatively ignored.Christman