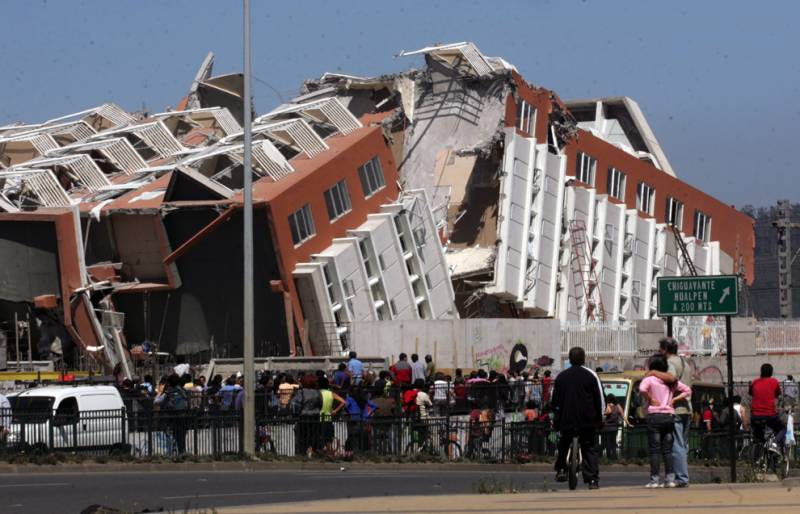 But later, The US-based Pacific Tsunami Warning Centre said the tsunami warning was lifted after earlier issuing one for areas within 1,000km of the epicentre of the quake, south-west of Puerto Montt.

Onemi said about 4,000 people had evacuated the Los Lagos area.

The quake's depth was about 34.6 km, the US Geological Survey said. According to media reports, the quake was felt in the southwest Argentine city of Bariloche.

At least 5 dead after earthquake of 6.3 magnitude strikes Philippines