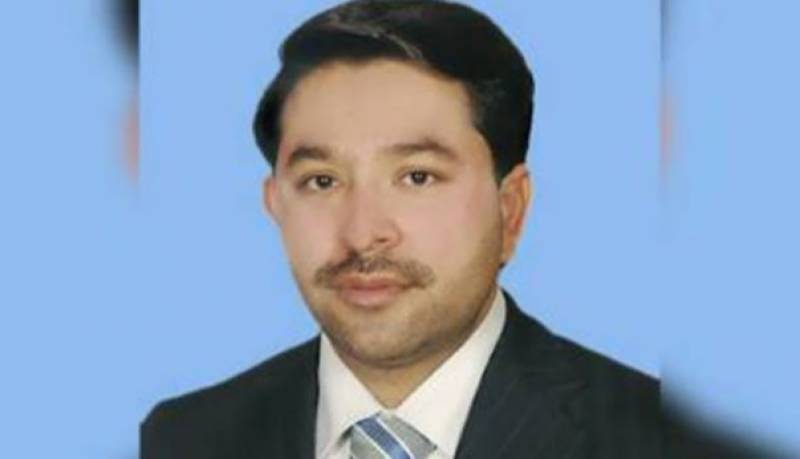 A three-member bench of the apex court headed by Chief Justice of Pakistan Mian Saqib Nisar resumed hearing of a case pertaining to allegedly land grabbing by Afzal and his brother Saiful Malook Khokhar.

Lahore Development Authority (LDA) officer informed the court due to Khokhar brothers’ political influence all the officers had been transferred who were taking action against Afzal Khokhar.

Addressing Afzal Khokhar brother Saqib Nisar said I knew your family became billionaires by corruption. You family grabbed the lands of orphans and widows with the help of Patwaris, as you people did not have the fear of Allah in your hearts.

On December 15, the top court had issued orders to put names of Afzal Khokhar and his brother Saiful Malook Khokhar on the Exit Control List (ECL).

The chief justice had ordered the police officials and LDA to recover the alleged land grabbed by the Khokhar brothers.