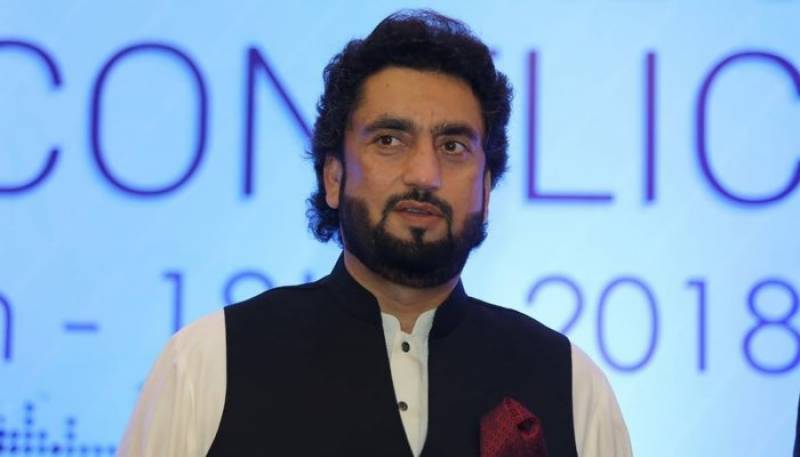 Talking to the media here on Wednesday, Afridi said the government would review the detailed LHC verdict and then decide whether to challenge the decision in the apex court or not.

On July 1st, the Anti-Narcotics Force (ANF) had arrested Rana Sanaullah from Motorway near Sukheki, claiming to have recovered heroin from his vehicle.