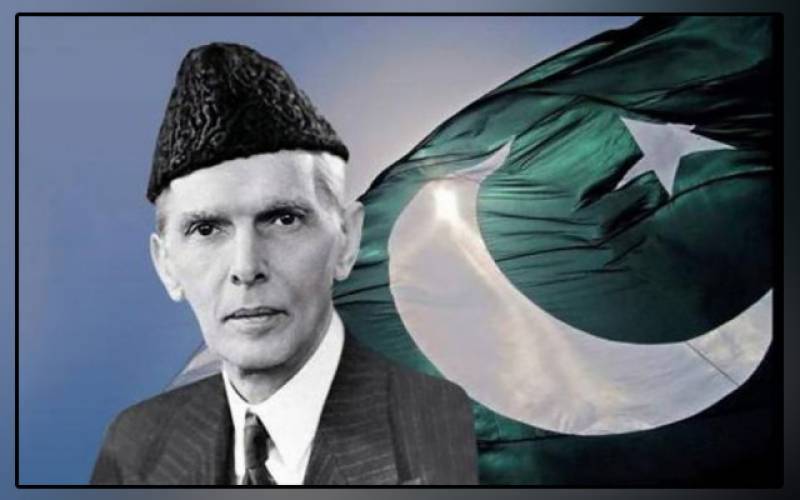 Lahore (Web Desk): 146th birthday of Father of the Nation Quaid-i-Azam Muhammad Ali Jinnah is being observed across the country on Saturday (today), Radio Pakistan reported.

The national flag is being hoisted at all public and private buildings across the country.

Quran Khawani and a change of guards ceremony held at Mazar-e-Quaid in Karachi.

A number of events, including seminars, debates and exhibitions, also held both at official and civil society levels with renewed commitment to work hard for progress and prosperity of the country.

The premier said Muhammad Ali Jinnah realized importance of a separate homeland for Muslims of the subcontinent where all citizens could enjoy freedom of faith, occupation and equal opportunities.

Armed Forces pay tribute to Father of the Nation; Quaid-e-Azam Muhammad Ali Jinnah on his 145th Birth Anniversary. Quaid’s vision of a peaceful & progressive Pakistan following principles of Unity, Faith & Discipline is imperative for our success as a nation. pic.twitter.com/L8B351YjVo

Director General of Inter-Services Public Relations, Major General Babar Iftikhar, said the Quaid's vision of a peaceful and progressive Pakistan and his principles of unity, faith and discipline are imperative for our success as a nation.