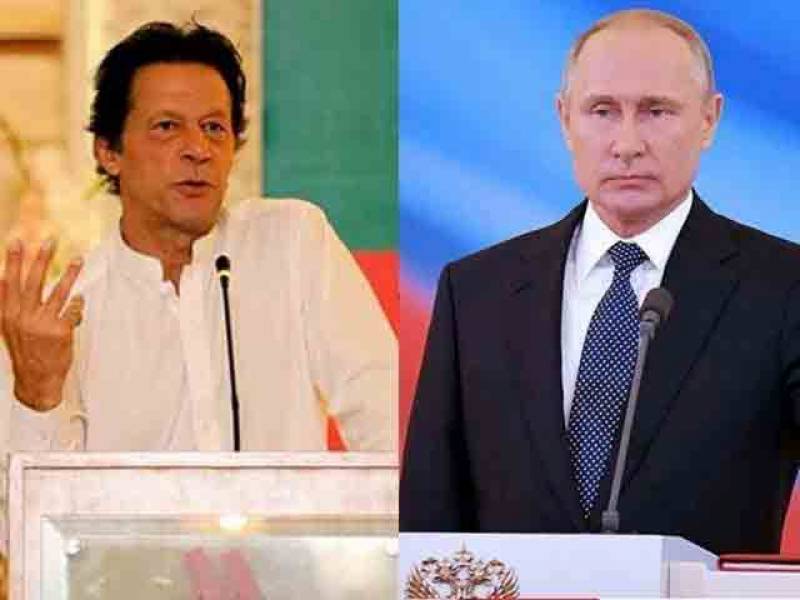 In a tweet, the Prime Minister urged Muslim leaders to spread this message to leaders of non-Muslim world to counter Islamophobia.

I welcome President Putin's statement which reaffirms my message that insulting our Holy Prophet PBUH is not " freedom of expression". We Muslims, esp Muslim leaders, must spread this message to leaders of the non-Muslim world to counter Islamophobia. https://t.co/JUKKvRYBSx

He said insults to the Prophet (PBUH) are violation of religious freedom and sacred feelings of people who profess Islam.

Putin stated that these acts give rise to extremist reprisals, citing the attack on the editorial office of Charlie Hebdo magazine in Paris as an example after it published blasphemous sketches of the Holy Prophet (PBUH), Russia’s TASS news agency reported.