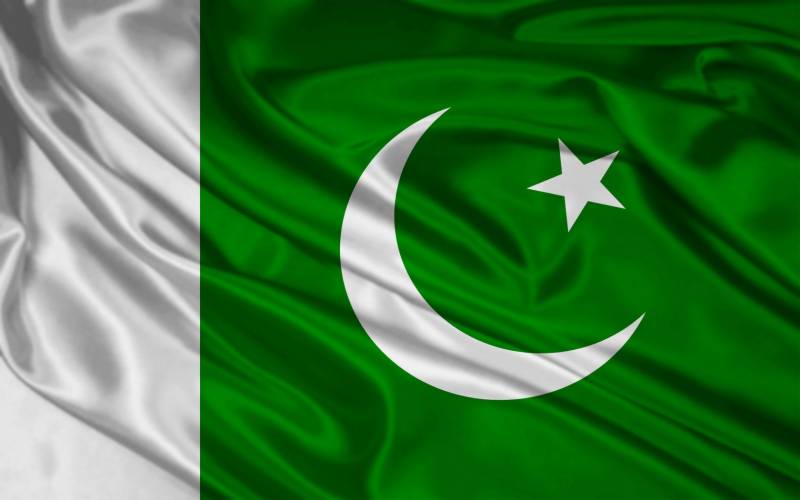 Facebook has been letting users to add filters for quite sometime now. In December last year, it even started allowing people to upload their frames to Facebook provided they match the quality standard of the social media platform.