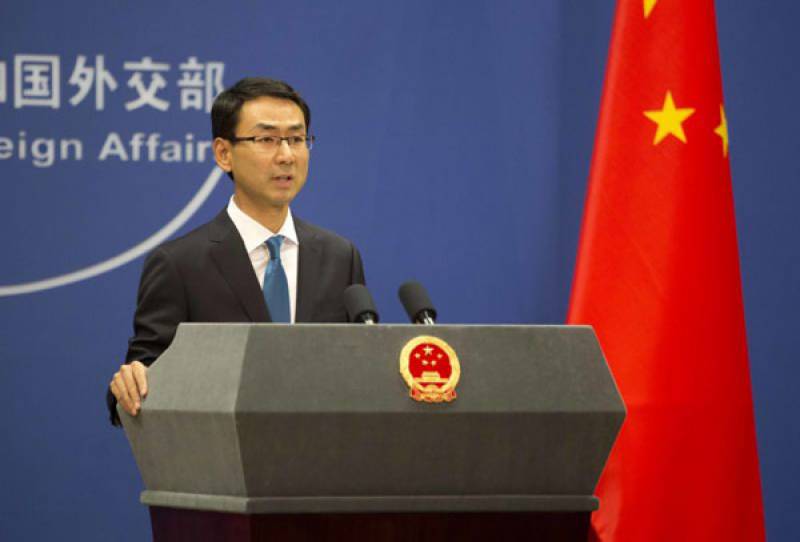 Lahore (APP): China has extended its support for Pakistan’s military operation Raddul Fasaad, launched to eliminate the threat of terrorism and extremism across the country.

“China understands and supports necessary measures taken by Pakistan to consolidate its position in counterterrorism operations, maintain domestic security and stability and safety of its people,” Chinese Foreign Ministry spokesperson Geng Shuang said during a press briefing. In recent years, Pakistan rigorously made efforts and progressed in fighting terrorism, he added.

Mr Geng expressed his condolences over the loss of innocent lives in the recent terror wave. Referring to the military operation, he said: “We believe with joint efforts of the government, army and people, Pakistan will surely claim victory in its fight against terrorism.”