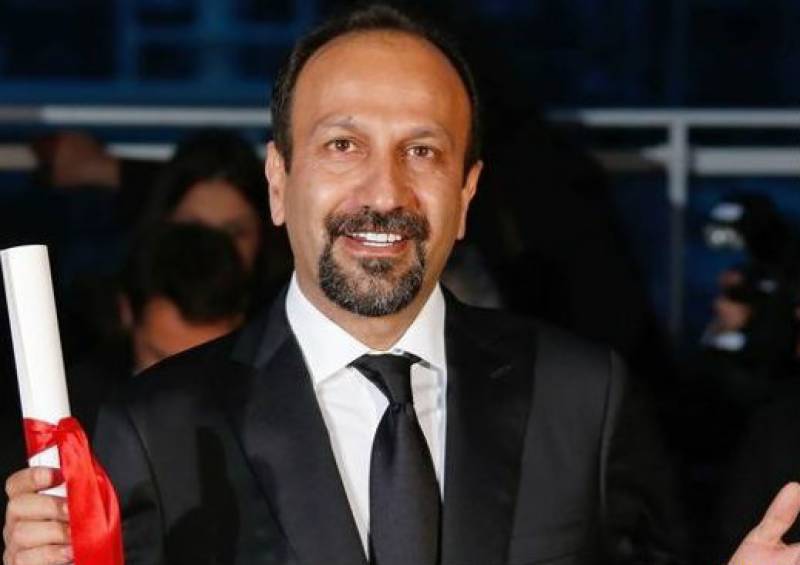 Tehran: Iranian director Asghar Farhadi has chosen an Iranian-American female engineer and a former NASA scientist to represent his film "The Salesman" at Sunday's Oscar ceremony, which he is boycotting in protest over US President Donald Trump's crackdown on immigration.

Farhadi, who has given no interviews since Trump in January banned travel from seven majority Muslim nations, planned to address a rally in Beverly Hills on Friday via video from Tehran, rally organizers said.

The rally, organized by the United Talent Agency, which represents Farhadi in Hollywood, is being held instead of the agency's traditional pre-Oscar party. It will protest policies of exclusion and division and speakers will include actors Jodie Foster, Michael J. Fox and Keegan-Michael Key. "The Salesman," a family drama set in Tehran, is one of the front runners to take home the Oscar for foreign language film on Sunday. If it wins, it would mark Farhadi and Iran's second Oscar after "A Separation" won in 2012.

Farhadi and the film's lead actress, Taraneh Alidoosti, both said last month they would not travel to Los Angeles to represent the film because of Trump's ban, even if they were exempted. The ban was later overturned by US courts but the administration is working on a new executive travel order.

In a statement to Hollywood trade publication Variety on Friday, Farhadi's publicist said that engineer Anousheh Ansari, who was the first female space tourist, and Firouz Naderi, a former director of NASA's Solar System Exploration program, would take Farhadi's place at the Oscars and represent him on stage should the film win.

Ansari moved to the United States from Iran in 1984 as a teenager and made headlines as the first Iranian and first Muslim woman in space in 2006. Naderi left Iran for the United States in 1964 and worked for some 30 years in positions with the US space agency.