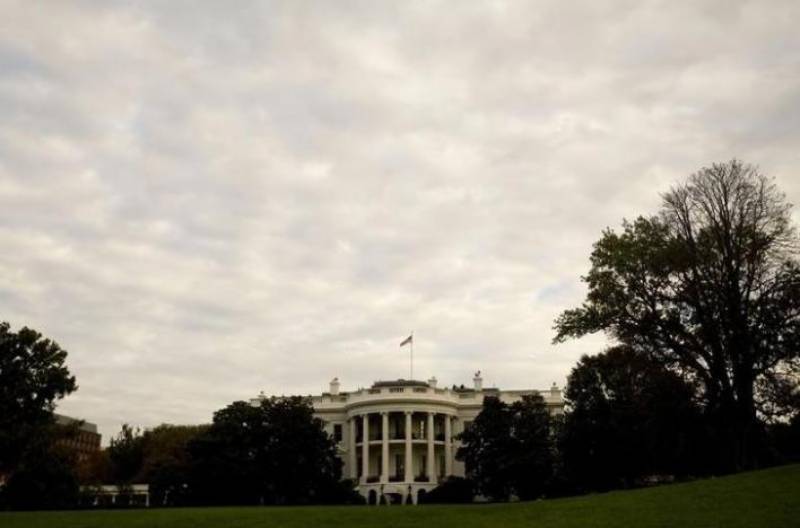 Washington (Reuters): Plans for the first contact between North Korea and the United States after President Donald Trump took office were canceled after the US State Department denied a visa for the top envoy from Pyongyang, the Wall Street Journal reported on Saturday.

The talks, between senior North Korean foreign ministry envoy Choe Son Hui and former US officials, were scheduled to take place on March 1 and 2 in New York but were called off after Choe was denied a visa, the Journal said. It was not clear what led the State Department to deny the visa but North Korea's test-firing of a ballistic missile on Feb. 12 and the murder of North Korean leader Kim Jong Un's half brother in Malaysia may have played a role, the report said.

South Korean and US officials have said they believe North Korean agents assassinated Kim Jong Nam, the estranged half brother of Kim Jong Un, on Feb. 13. A US State Department official denied so-called track two discussions had been scheduled.

The meeting in New York would have been the first time a senior North Korean envoy would visit the United States since 2011 and the first contact between US and North Korean representatives since Trump took office.

Choe, director general for North American affairs at the North's foreign ministry, has previously met former US officials and academics, the last time in November in Geneva for informal discussions.

Trump said in an interview on Thursday that he was concerned about North Korea's ballistic missile tests and "it's a very dangerous situation". Trump did not ruling out meeting Kim at some point in the future under certain circumstances but suggested it might be too late.

Saudi Arabia shutting down half of its oil production: WSJ