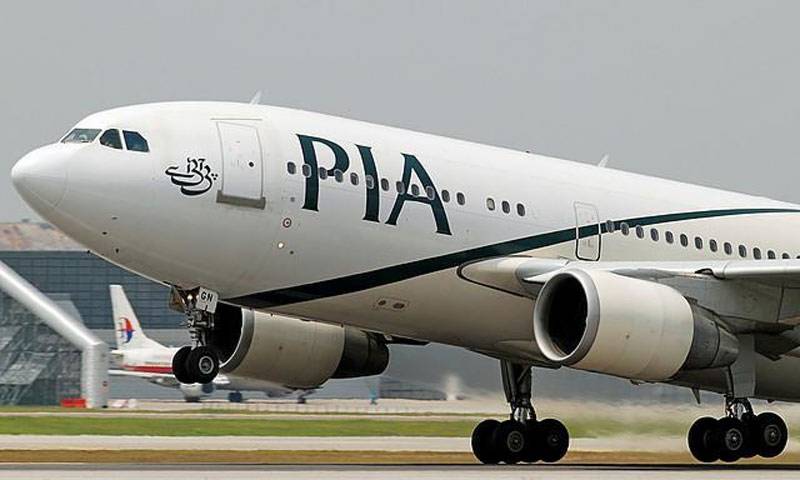 Medina: It was an amazing sight when PIA Boeing 777 with a capacity of 409 seats landed in Medina with 7 passengers standing in the aisle.

Pakistan’s state-run airline is now investigating the matter which has been described by authorities as a serious breach of air safety regulations. The passengers were allowed to board the Pakistan International Airline flight to Medina on January 20 even though every seat was filled. The Boeing 777 had a total capacity of 409 seats, including jump seats for the staff, but carried 416 passengers.

The matter was reported by the local media on Friday, prompting an investigation by the airline, which has been plagued by controversies and mounting losses in recent years.

The extra passengers constituted a serious breach of air safety as their presence could have led to problems in the event of an emergency. Passengers without seats would not have had access to oxygen masks in a contingency and could have caused congestion during a possible emergency evacuation.

PIA’s management had initially not taken any action against those responsible for the over-crowding.  Media reports quoted its sources as saying that the flight’s pilot, senior purser and traffic staffers had tried to shift the blame on to each other. The Civil Aviation Authority, the aviation regulator, too has not taken any action against the airline or its staffers.

Anwer Adil, the flight captain, said he found out about the extra passengers only after take-off.

“After take-off when I came out of (the) cockpit, (the senior purser) informed me that there were some extra people who (had been) boarded by the traffic staff. I also noticed some people were those who were categorically refused jump seats by me at the check in counter before the flight”.

Adil also could not turn back to Karachi as it would have meant dumping fuel, which was not “in the interest of the airline”.

PIA spokesman Danyal Gilani said “the matter is under investigation and appropriate action will be taken once responsibility is fixed”.

The state-run airline was once known for its standards and achievements – it was the first Asian airline to operate jet aircraft and also the first in Asia to induct Boeing 737-300. In the 1980, Emirates was launched in Dubai by leasing two aircraft and crews from PIA.

In recent years, it has become the butt of jokes for Pakistanis as official figures showed the airline had more than 750 staff for each aircraft, against a global standard of about 200 employees. The airline recent told a parliamentary panel that its total liabilities were more than Rs 300 billion.