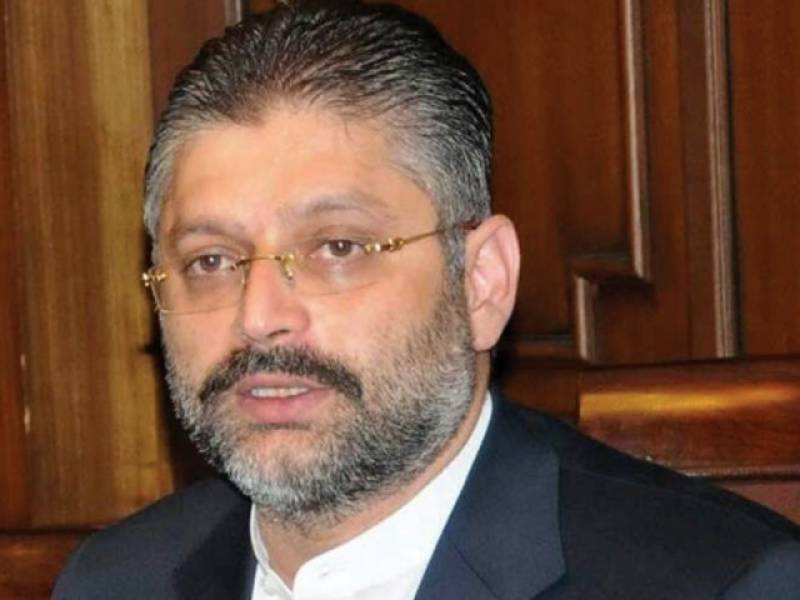 Karachi: Former Sindh information minister and PPP top leader Sharjeel Inam Memon who is living in a self exile and wanted by the National Accountability Bureau in corruption cases, might be arrested if he returns to the country as the Sindh High Court on Friday threw out his pleas seeking extension in his protective bail in two corruption cases.

Headed by Justice Syed Mohammad Farooq Shah, a two-judge bench in the order noted that the SHC had already given more than sufficient time to Mr Memon for surrendering before the trial court by extending his protective bail again and again.

“Further extension in his bail would amount to abuse the process of court,” the bench observed.

The court remarked that the former minister’s transitory bail was extended over four times and his surety amount of Rs3 million was also forfeited, yet he failed to turn up.

Last time the former minister’s protective bail was extended to Jan 31 on the condition that no further extension would be given in the future, it said.