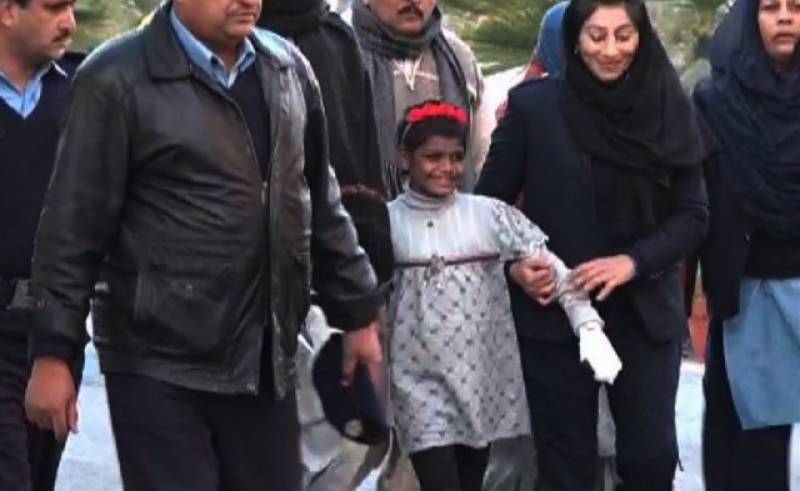 The accused submitted an application on behalf of the accused, requesting the court to exempt both from attending the proceeding.

Judicial Magistrate Haider Shah, presiding over the case, approved the request, saying the accused must attend the next hearing scheduled for March 25.

Earlier, Maheen Zafar had submitted a written request to Interior Ministry, stating that the leader of a "mafia" is conspiring against her and her husband.