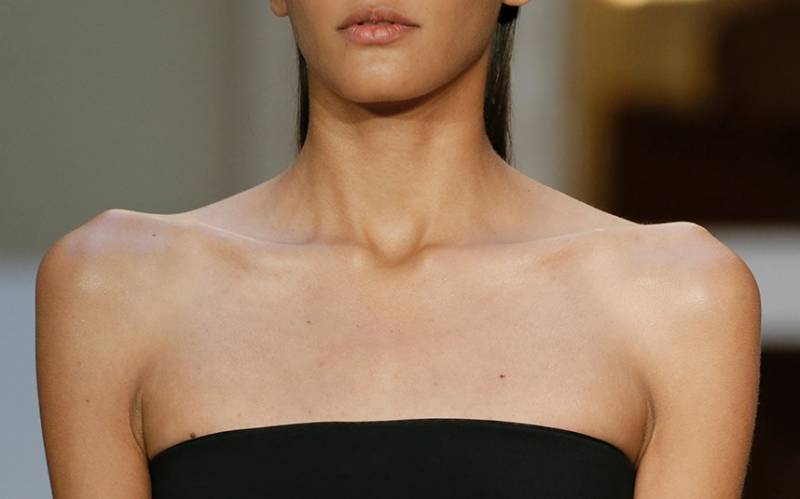 In a statement made both by Italy’s Fashion Council and the government, “Many women affected by eating disorders had started dieting to attain the figures of catwalk models and cover girls.”

“It’s true that anorexia is not born on the catwalk but the fashion industry could not stand by as an indifferent spectator,” said Italy’s Youth Minister Giovanna Melandri.

He also added, “The thin models that we have seen on catwalks have been a cause of the increase in this illness which has also caused numerous deaths. The idea is to show the difference between a thin beautiful model and a thin ill model.”

The Italian government’s appeal reads that models with a body mass index of less than 18 will not be allowed to take part in fashion shows and will also be duly fined if not following it vigorously. All models under 16 will be banned and larger sizes, 14 and 16, will also be introduced into new shows.