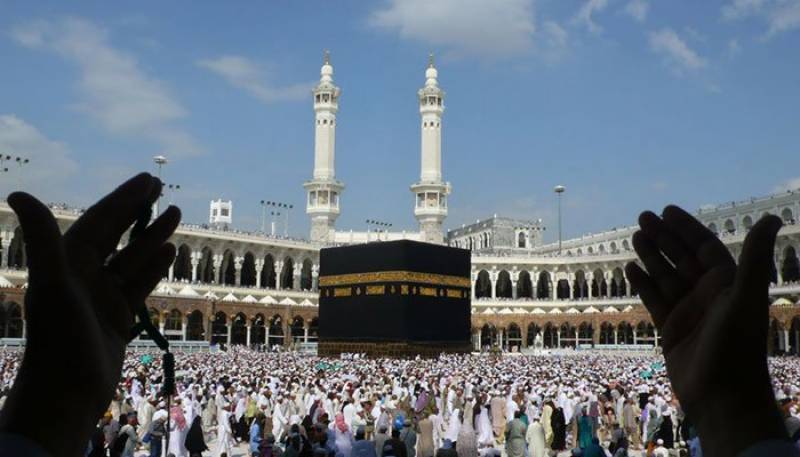 Applicants can submit their forms to 14 designated banks until March 6.

Banks to receive Hajj applications under govt scheme from Monday