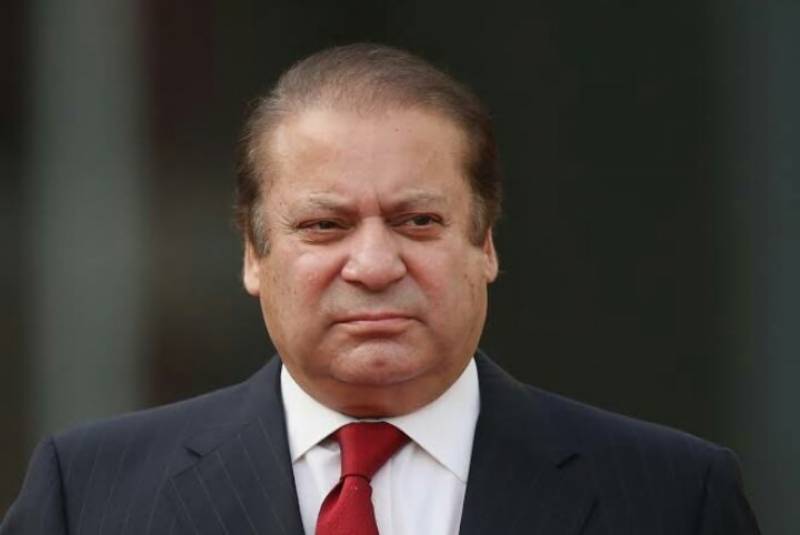 The bench had on Wednesday reserved the decision on the petition seeking the suspension of the seven-year sentence awarded to Nawaz in the Al-Azizia reference on Feb 20.