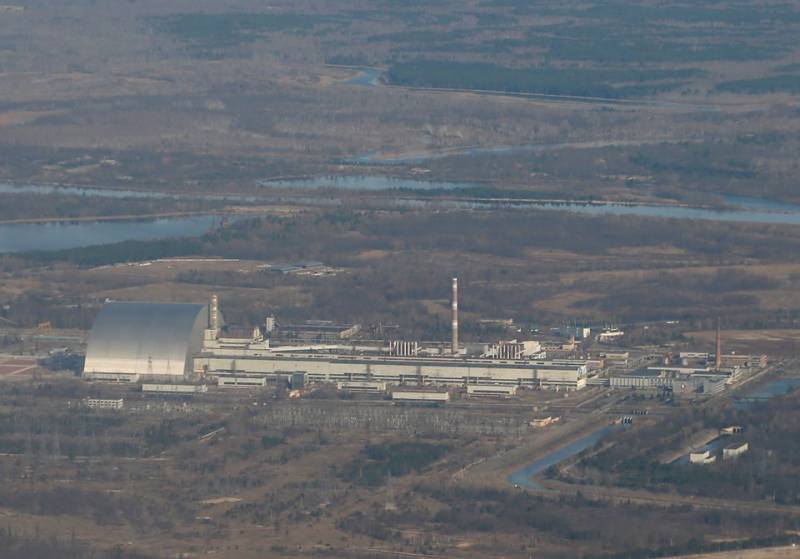 Kyiv (Web Desk): Ukrainian President Volodymyr Zelenskiy on Friday vowed to stay in Kyiv as his troops battled Russian invaders advancing toward the capital in the biggest attack on a European state since World War Two.

Volodymyr Zelensky said there was now a “new iron curtain” between Russia and the rest of the world, like in the Cold War.

Zelensky called the attack on Chernobyl “a declaration of war on all of Europe” while 18 people were killed at a military base near the Black Sea port of Odessa in the deadliest single strike reported by Kyiv.

Ukraine also said a military plane with 14 people on board crashed south of Kyiv and that officials were determining how many people died, while a transport plane crashed in Russia killing the crew.

On Thursday, Russia launched its invasion by land, air and sea following a declaration of war by President Vladimir Putin.

US and Ukrainian officials say Russia aims to capture Kyiv and topple the government, which Putin regards as a puppet of the United States. Russian troops seized the Chernobyl former nuclear power plant north of Kyiv as they advanced along the shortest route to Kyiv from Belarus to the north.

An estimated 100,000 people fled as explosions and gunfire rocked major cities. Dozens have been reported killed.