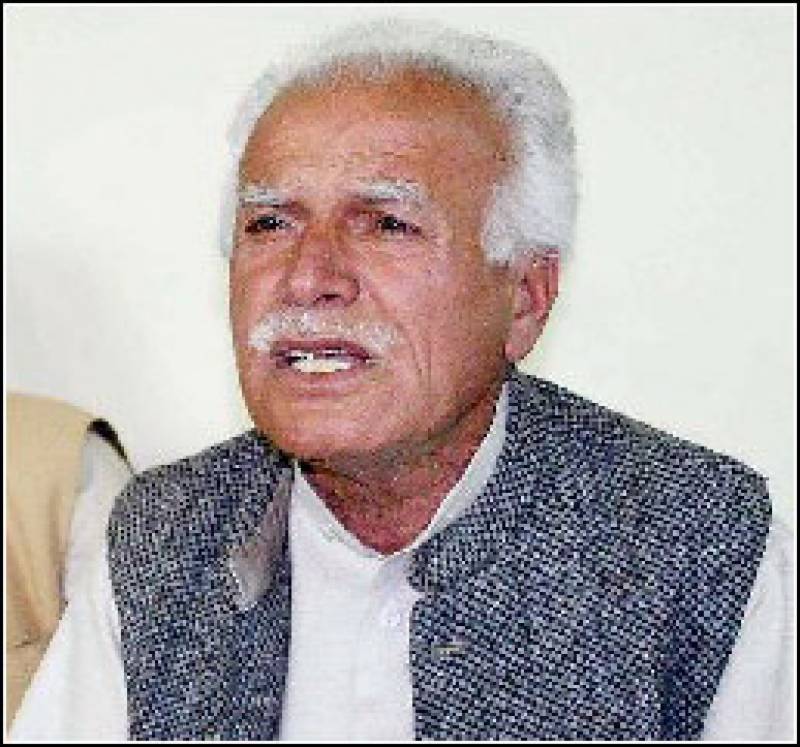 According to details, Baloch’s death was confirmed by his son, Chengaiz Chalgari.

Chengaiz said that his father was going to Bahawalpur from Lahore when his vehicle met the mishap.

Dr Abdul Hayee had been elected as the member of National Assembly (NA) in 1970. He was one of the founding leader of Balochistan National Movement (BNM) and later he became the president of the National Party.

He formed his own political party NDP in 2018.

The veteran leader was born in 1945 in the Chlgari area of district Kachi in Bhag tehsil. He got his basic education from Bhag Kachi and later did his MBBS from Karachi.

Former Balochistan chief minister Dr Abdul Malik expressed grief over the demise of his former colleague, calling it an irreparable loss to the Baloch nationalist movement.