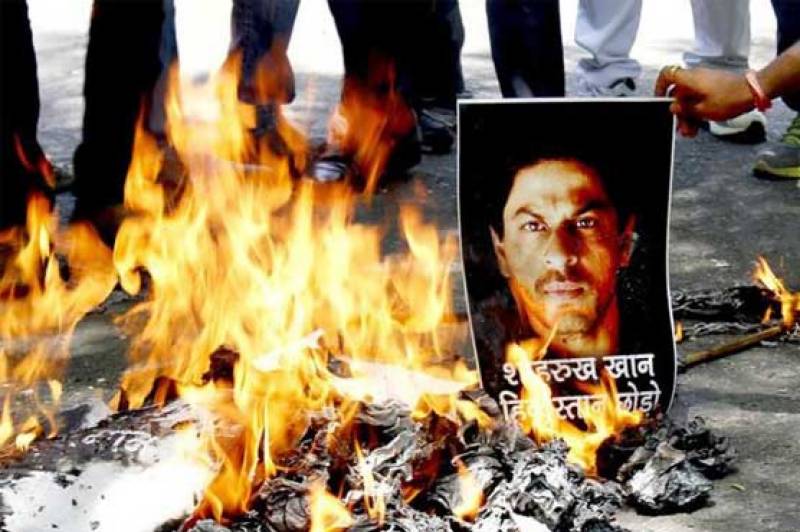 Mumbai (Web Desk): Bharatiya Janata Party (BJP), the major political party of India, has blatantly spilled out against Bollywood star Shahrukh Khan and his movie ‘Raees’, calling him as a ‘traitor’.

SRK has been facing the intolerable behaviors and comments by the political party following the ban on Pakistani artists and films with Pakistani artists. The extremist Hindu organisations are continuing their suite with their prejudiced approach after Shahrukh’s recent movie ‘Fan’ failed on the box office.

BJP Secretary General Kailash Vijayvargiya declared Shahrukh a traitor and also called for the boycott of his movie Raees.

Kailash said in his tweet that if ‘Raees’ couldn’t be for his country, there was no use of such a ‘Raees’. He also said that it was every Indian’s patriotic duty to support ‘Kaabil’.