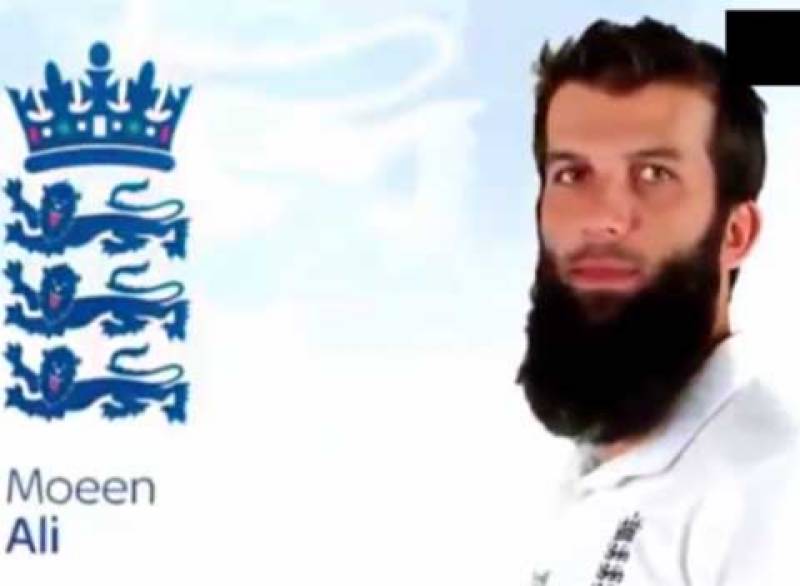 London: English cricket Team Muslim all rounder has cited reason for his pulling out of the second edition of PSL and that is his plan for “pilgrimage” to Makkah and Medina.

Wishing all the best to his team Quetta Gladiator he said that he will instead join his family members on a pilgrimage to Makkah, Saudi Arabia.

On Monday, Moeen was named as a replacement for West Indies’ Carlos Brathwaite in the Quetta Gladiators squad.

However, the Quetta-based team was quickly informed of his change of plans, and Moeen has now been replaced by Australia’s Brad Hodge, who represented Peshawar Zalmi in the tournament’s inaugural season.