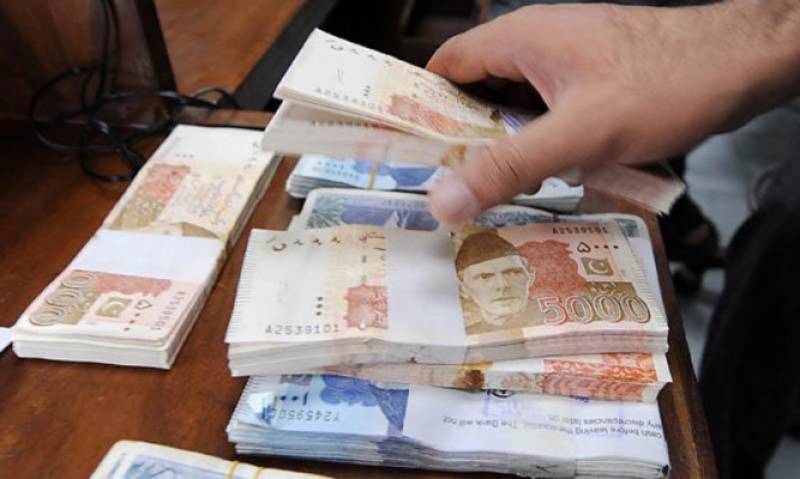 Berlin: The Berlin based corruption watchdog agency Transparency International (TI) has placed Pakistan at 116th in Corruption perception index (CPI). Needless to mention, that India is at position 79, way better than us. With Denmark at the top and Somalia at the bottom. For the first time since 1996, when the first CPI was published, Pakistan has jumped from the lowest one third corrupt countries to the middle one third countries in 2016.

"Though Pakistan has fared better than its neighboring countries in curbing corruption, but a great deal more needs to be done to improve Pakistan’s rank in the CPI," the corruption watchdog said in a press release.

2016 showed that around the world systemic corruption and social inequality reinforce each other, leading to popular disenchantment with political establishments and providing a fertile ground for the rise of populist politicians.

69 per cent of the 176 countries on the Corruption Perceptions Index 2016 scored below 50, on a scale from 0 (perceived to be highly corrupt) to 100 (perceived to be very clean), exposing how massive and pervasive public sector corruption is around the world. This year more countries declined in the index than improved, showing the need for urgent action

According to CPI report, corruption and inequality feed off each other, creating a vicious circle between corruption, unequal distribution of power in society, and unequal distribution of wealth. As the Panama Papers showed, it is still far too easy for the rich and powerful to exploit the opaqueness of the global financial system to enrich themselves at the expense of the public good.

“In too many countries, people are deprived of their most basic needs and go to bed hungry every night because of corruption, while the powerful and corrupt enjoy lavish lifestyles with impunity,” said Jose Ugaz, Chair of Transparency International.

“We do not have the luxury of time. Corruption needs to be fought with urgency, so that the lives of people across the world improve,” added Ugaz.

Transparency International requested the federal and provincial governments to take up the fight against corruption on a war footing to improve the conditions of the general public.