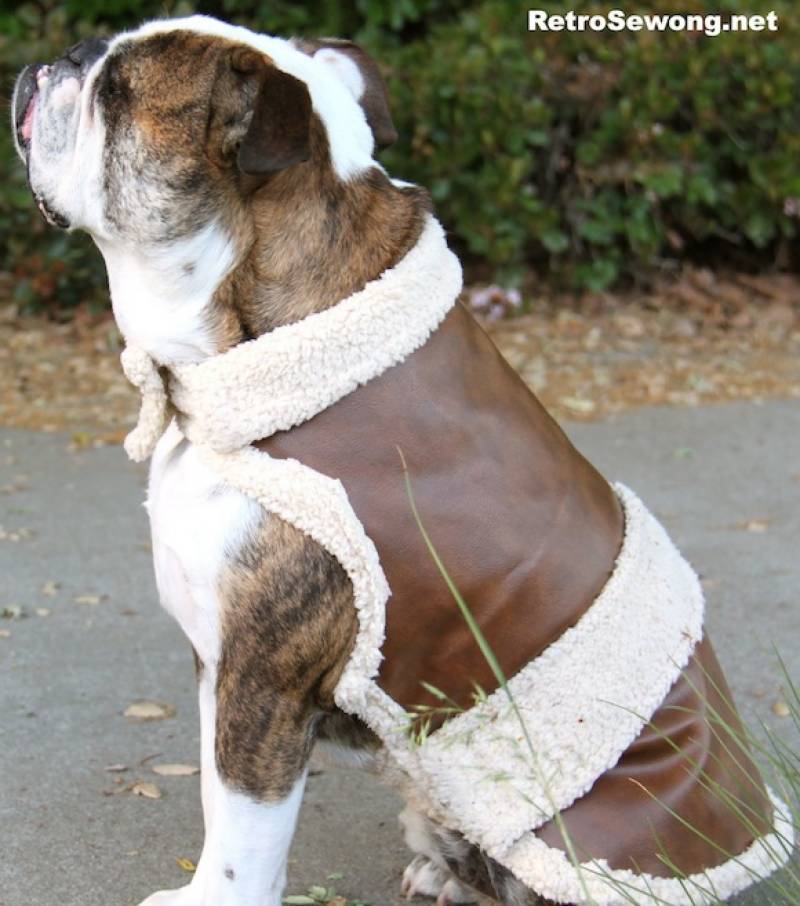 On behalf of security agencies an Indian TV channel has alleged claim that Pakistan is sending the decidedly trained suicide dogs in India for terrorism intention.

On the other hand, it has also indicted Pakistan of mounting train accidents in India.

India sustained an absolutely false assertion that Pakistan is applying a new way of spreading terror in India through train accidents which killed 40 in Uttar Pradesh during last train accident and 140 in November.

It is not new for India to make such bogus and bizarre allegation.

In addition, Indian claims of surgical strikes at Line of Control (LoC) went far ahead and ended in shame for India.