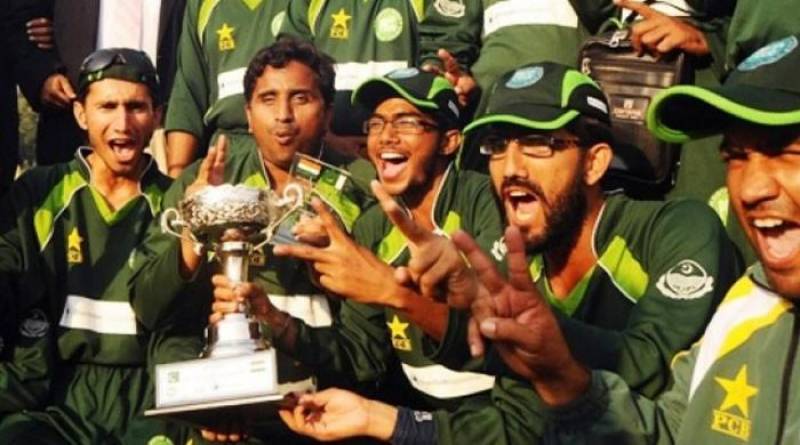 Karachi (Staff Report): India on Wednesday issued visas to the Pakistan blind cricket team for participation in the T20 World Cup starting in India from January 30.

According to Pakistan Blind Cricket Council (PBCC) chairman Sultan Shah, the team will receive their passports in a day or two, after which the squad will depart for India on January 28.

The opening ceremony of the T20 Blind Cricket World Cup would take place in New Delhi, while the final would be played on February 12.

Pakistan would play its first match against New Zealand in Delhi on January 30.