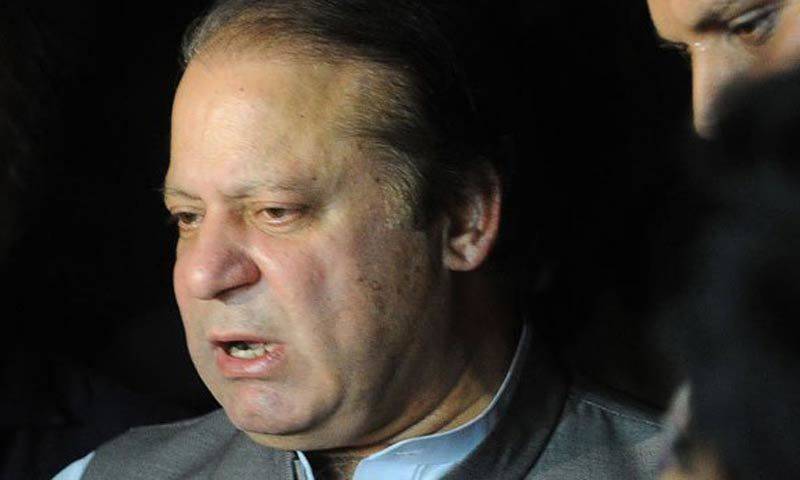 Islamabad (Staff Report/Agencies): The Supreme Court on Wednesday ordered Prime Minister Nawaz Sharif and his family to submit details regarding the distribution of properties after the demise of Mian Muhammad Sharif in 2004.

A five-judge bench headed by Justice Asif Saeed Khosa heard the case and asked the premier’s counsel to submit documents regarding the settlement of Sharif properties.

In his remarks Justice Ijaz ul Ahsan stated that Maryam Nawaz is accused of being Nawaz Sharif's frontman. To this Maryam Nawaz's counsel Shahid Hamid said that this allegation has to be proven by the petitioner.

The hearing has been adjourned till Thursday.

On Tuesday, Justice Asif Khosa remarked that the court will summon PM Nawaz if need arise.

Asif requested the top court to summon the prime minister and record his statement regarding the ownership of luxury apartments in an upscale London neighbourhood. Justice Khosa told the JI counsel that the court will first hear the stance of the counsels of PM Nawaz’s children and if there is anything required, then the premier may be summoned to record his statement.