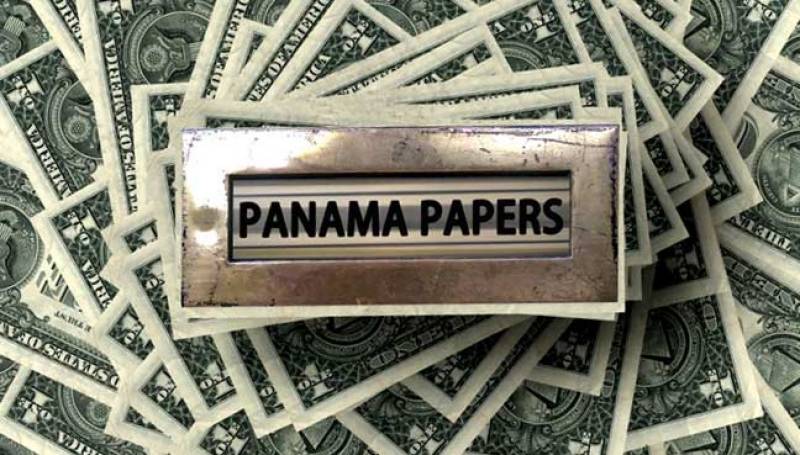 Panama City (Web Desk): Panamanian authorities have decided to suspend its probe into the Panama Papers, the leak of a legal firm's files on clients who stored assets in opaque offshore companies, prosecutors said.

The records from the Panamanian law firm Mossack Fonseca had revealed the names of leaders, politicians, celebrities and wealthy individuals from around the world who used the firm to create offshore entities to hide their assets.

A legal challenge on constitutional grounds required the suspension, the country's attorney general, Kenia Porcell, told a news conference. It was now up to the Supreme Court to rule on the matter and decide whether the probe should resume, she said.

The Panama Papers scandal erupted in April last year when media reports divulged documents from the massive data dump leaked by an anonymous source to a German newspaper.