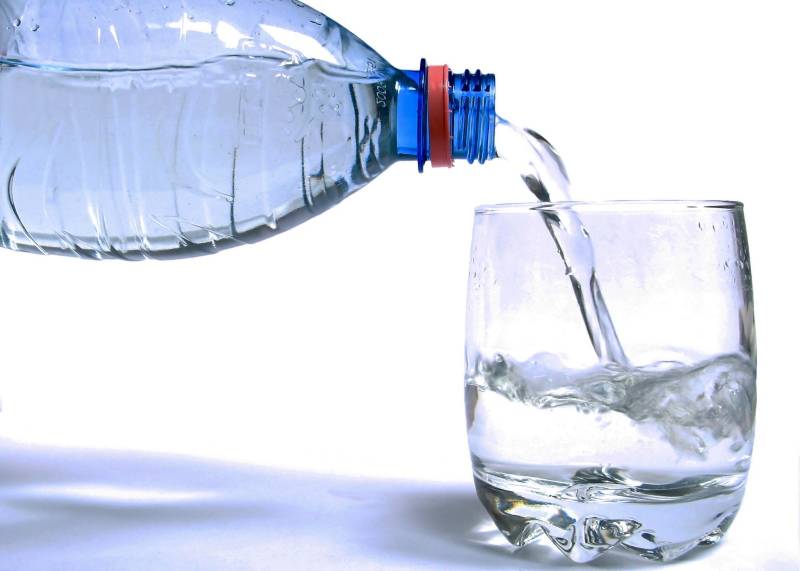 According to the latest quarterly report, from October to December 2016, water samples obtained from most of the 124 brands contained abnormally higher levels of arsenic while micrological bacteria, sodium and potassium were also found at higher unsafe levels.

12 out of 42 brands contained high carcinogenic elements while 30 others were not as per required nutrition levels by experts.

The 4 brands (Well Care, NG Fresh Water, Oslo, New Premier) were found unsafe due to the presence of higher levels of Sodium ranging from 68-165 ppm than PSQCA safe levels for sodium (50 ppm).

Another brand (Nurturmil Water) was also declared unsafe due to the presence of higher level of potassium.

Three types of tests were performed after collection of samples including arsenic test, microbiological test and detection of sodium, potassium in water and the report confirmed that water from 42 brands was found unsafe for drinking purposes.

As per PCRWR findings, unsafe brands are as under, out of these 10 are chemically unsafe whereas Aab-e-Khoob was found biologically risky. The authority has reportedly forwarded the report to provincial and federal administrations for stern action.