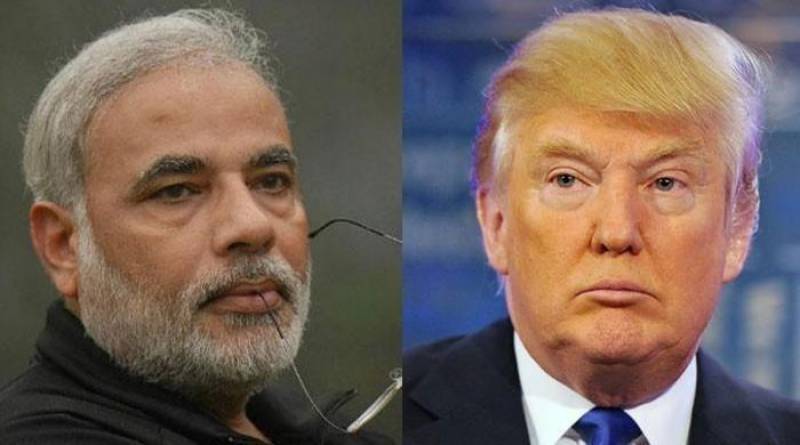 According to readout of the call, Trump emphasised during the call that the United States considers India a true friend and partner in addressing challenges around the globe.

The two discussed opportunities to strengthen the partnership between the United States and India in broad areas such as the economy and defence.

The White House said it looked forward to welcome Indian PM Modi in the United States.