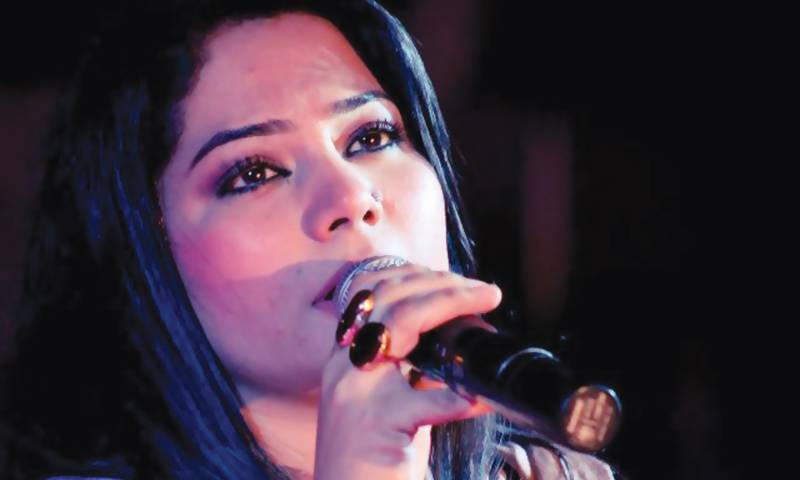 Lahore (Staff Report): Singer Sanam Marvi has denied the fake news reports about her sexual assault during a robbery at her Lahore residence.

Social media and even mainstream media suggested that unidentified attacker broke into her home, on Tuesday, robbed and attempted to rape her.

In response the singer termed the news as “fake rumour on Facebook.

Sanam Marvi’s manager Sansaar Kandhro told media that Sanam Marvi was being confused with a Karachi-based actress named Sanam Abbasi who had been allegedly raped the same day.

The manager lamented over irresponsible behavior of our mainstream social media, “They didn’t even bother to contact us and confirm it”.

Sansaar took the stance, “We have got the evidence. This isn’t journalism, it’s character assassination”.