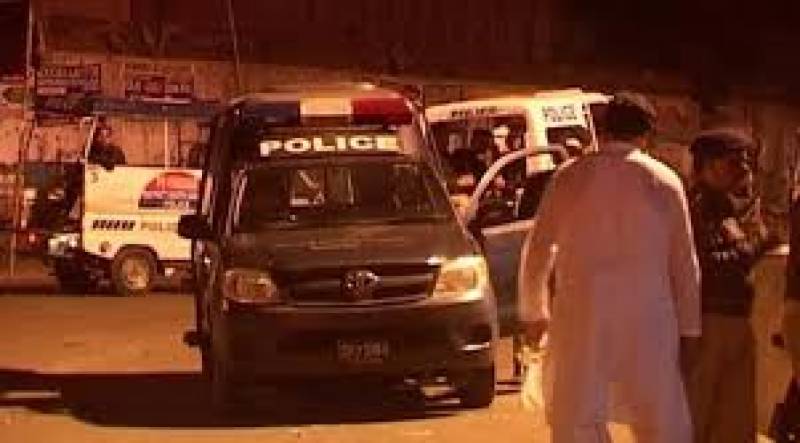 Karachi (Staff Report): Police authorities informed, at least three bodies were found from different areas of the metropolis, on Wednesday.

Unidentified suspects fled the spot after throwing a body near a roadside superstore in Block 14 OF Gulistan-e-Jauhar. The dead has been identified as Kazim. Police found four bullet wounds in his body.

Another plastic-wrapped body of Rizwan was found by his sister in Block 19 of the same area. According to police the deceased`s wife along with four children was also missing. Both the cases are under investigation after were registered.

Third case is about a woman whose body was found near Seaview in Clifton. Details of the case have not yet been provided by the authorities.

In Model Colony two alleged dacoits were apprehended by locals and were given into police custody.

Police have arrest a suspect allegedly involved in attacking the house of singer Sanam Abbasi on Wednesday.