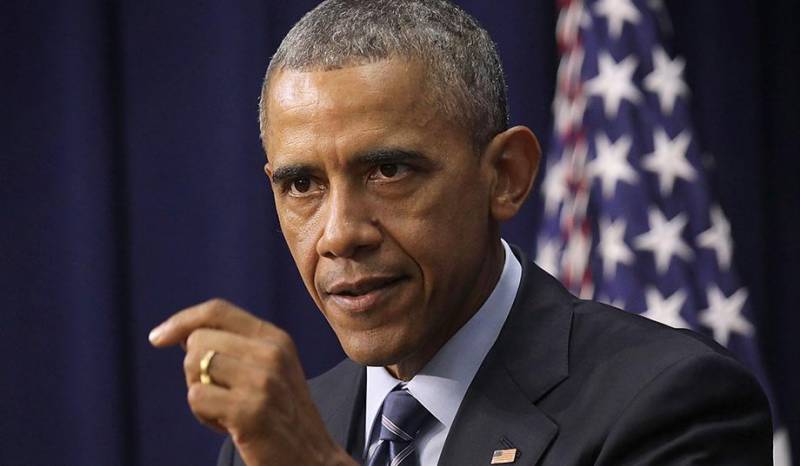 Washington (Web Desk): Officials said that the Obama administration-- in its waning hours-- defied Republican opposition and quietly released $221 million to the Palestinian Authority that GOP members of Congress had been blocking, Fox News reported.

The official said former Secretary of State John Kerry had informed some lawmakers of the move shortly before he left the State Department for the last time Thursday.

In addition to the $221 million for the Palestinians, the Obama administration also told Congress on Friday it was going ahead with the release of another $6 million in foreign affairs spending, including $4 million for climate change programs and $1.25 million for UN organizations, the congressional aides said.

The aides and the State Department official weren't authorized to speak publicly on the matter and demanded anonymity.