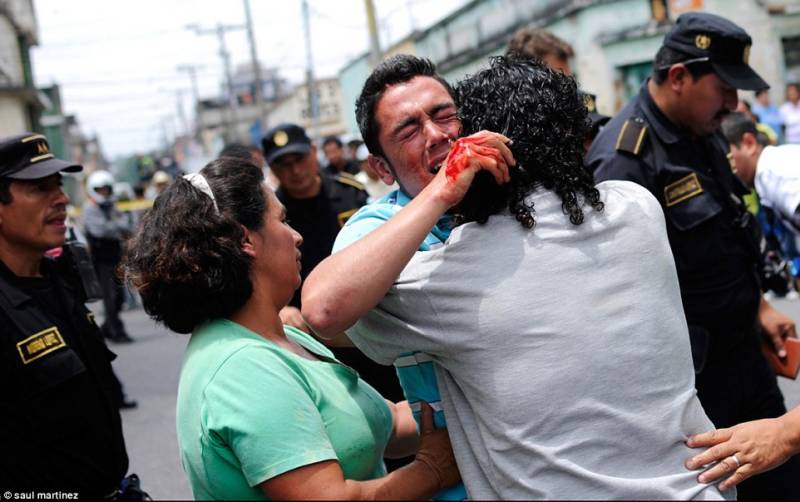 Guatemala City (Reuters): At least eight people were killed and 15 were seriously injured in Guatemala when a minibus came off the edge of a road and plunged down a ravine, an emergency services official said.

The vehicle was traveling in the San Pedro Necta municipality in a mountainous part of western Guatemala when the accident occurred, a spokesman for fire services said.

It was not immediately clear what caused the minibus to careen off the road, the spokesman said.