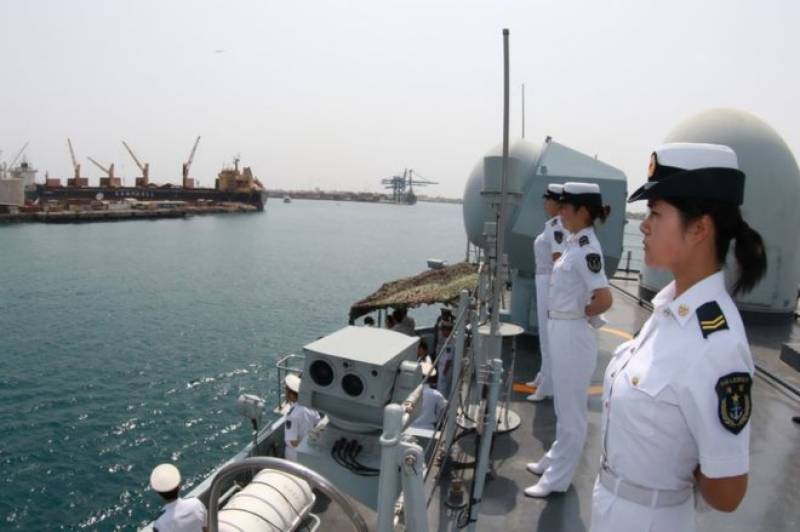 Beijing (Reuters): China’s Defence Ministry on Thursday denied that it was planning to build a military base in Afghanistan, branding such reports “groundless”.

Russian news agency Ferghana News, which focuses on Central Asia, has reported that China will build the base in northern Afghanistan.

The report was picked up last week by US magazine The Diplomat and then in Chinese state media.

Speaking at a regular news briefing, ministry spokesperson Wu Qian said that the two countries had normal security cooperation and that China like other countries was supporting Afghanistan in defence and counter-terrorism.

“The so-called issue that China is building a military base in Afghanistan is groundless,” Wu said.

The ministry has also previously dismissed reports that Chinese military vehicles were patrolling inside Afghanistan.

China has long been concerned that instability in Afghanistan could spill over into the violence-prone Xinjiang region in China’s far west, home to the Muslim Uighur people, where hundreds of people have died in recent years in unrest blamed by China on militants.

China has also worked with Pakistan and the United States to broker peace talks to end Afghanistan’s Taliban insurgency that has raged since the militants were ousted by US-backed forces in 2001.

China opened its first overseas military base, in the Horn of Africa country Djibouti, last year. China has previously denied having plans for other overseas bases, but the United States expects China to build more, with Pakistan a likely location.