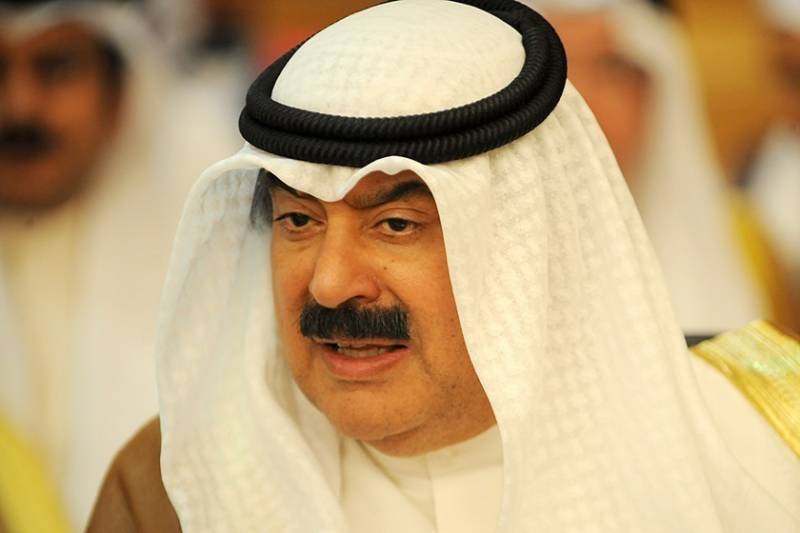 Kuwait City (Web Desk): Kuwait has protested to Saudi Arabia over derogatory remarks made by a senior adviser to the Saudi royal court against one of its cabinet ministers, local media reported.

Deputy foreign minister Khaled al-Jarallah told reporters that he conveyed the Kuwaiti complaint to the Saudi ambassador in the country.

“We have expressed our regret and blame over the insult against (commerce minister) Khaled al-Roudhan, a minister who enjoys the full trust of all in Kuwait,” he said.

The adviser, Turki al-Shaikh, who also heads the sports authority, described Roudhan as a “mercenary” in a Twitter post a few days ago.

The tweet came after Roudhan, who is also the minister of youth, visited Qatar last week to thank its emir for helping to lift an international ban on Kuwaiti football.

Jarallah said the tweet could undermine the strong and fraternal bilateral ties between the two Gulf Arab neighbours.

Saudi relations with Qatar are highly strained after Riyadh along with United Arab Emirates, Bahrain and Egypt in June imposed a total blockade against Doha.

Kuwait has been leading mediation efforts to resolve the dispute.