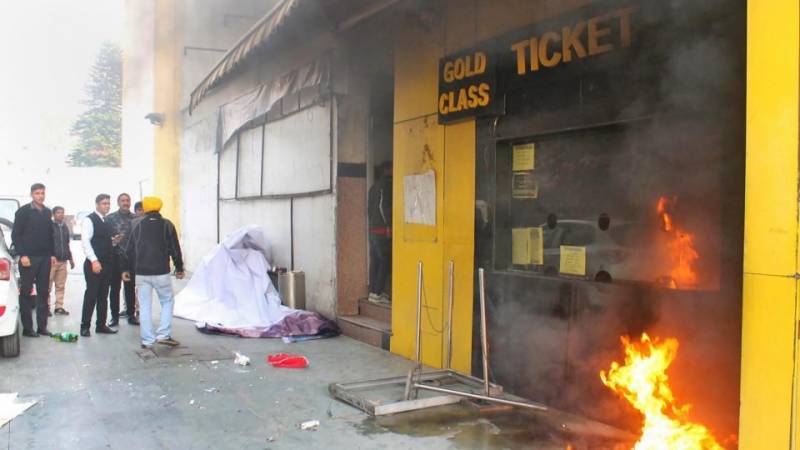 Groups critical of the film have accused its director, Sanjay Leela Bhansali, of distorting history by portraying a Muslim ruler as the “lover” of the Hindu Queen Padmavati of the Rajput warrior clan. The filmmakers deny the accusation. 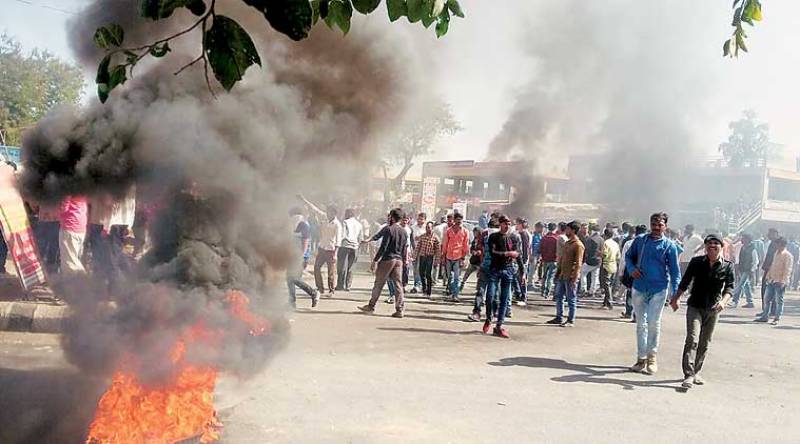 Thursday’s tumult came as the Indian capital hosted leaders from ten Southeast Asian nations on the first day of a summit marking 25 years of ties with the region, and just a day before an annual parade and celebrations of India’s Republic Day.

Television broadcast images of shops attacked by protesters in the northwestern state of Rajasthan, and of people waving swords and burning tires in the eastern state of Bihar.

“If you have freedom of writers, freedom of expression, we too have freedom of protest,” Lokendra Singh Kalvi, head of the Shri Rajput Karni Sena, a conservative body at the forefront of the protests, told Reuters by telephone. 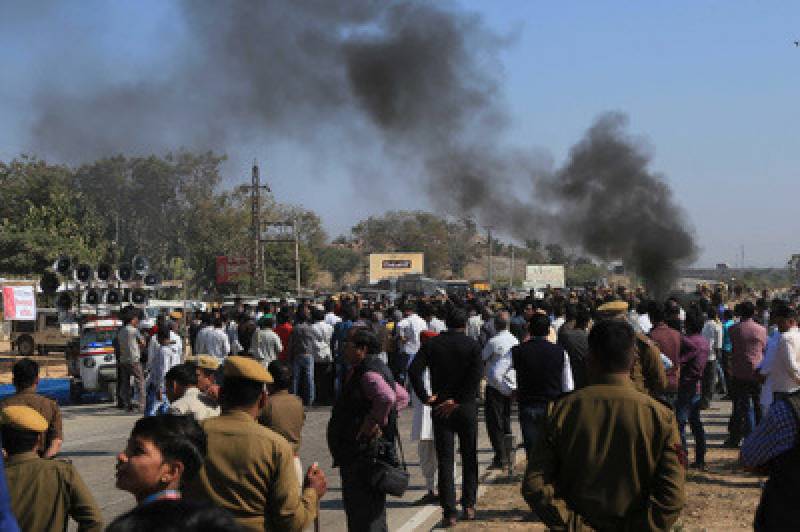 Indian films that touch upon the historical relationships of Hindus, who belong to the country’s majority religion, and Muslim leaders are often controversial.

In Raipur, capital of the central state of Chhattisgarh, the leader of another Rajput group, the Sarwa Kshatriya Mahasabha, was among 30 people police arrested on Wednesday, some of whom had protested outside a cinema. They were later released.

Police said they had made arrangements to ensure protests remained peaceful. 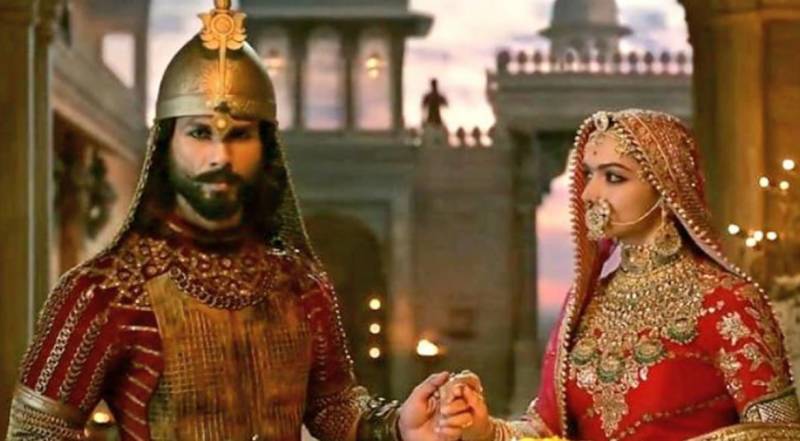 “We have fool-proof deployments in all the places,” Amresh Mishra, a superintendent of police in Raipur, told Reuters. “We feel the screening will pass off peacefully.”

Television showed images of children cowering in fear on the floor of a schoolbus targeted by protesters in Gurugram, about 30 km (19 miles) from New Delhi, on Wednesday.

The lavishly-produced “Padmaavat”, a 163-minute film, centers on a Muslim ruler, Alauddin Khilji, and his battle with the Rajput king of Chittor, over the king’s wife, Rani Padmavati.

The film-makers have repeatedly said the film takes its inspiration from an epic poem of the same name, but their assurances have failed to assuage the Karni Sena group. 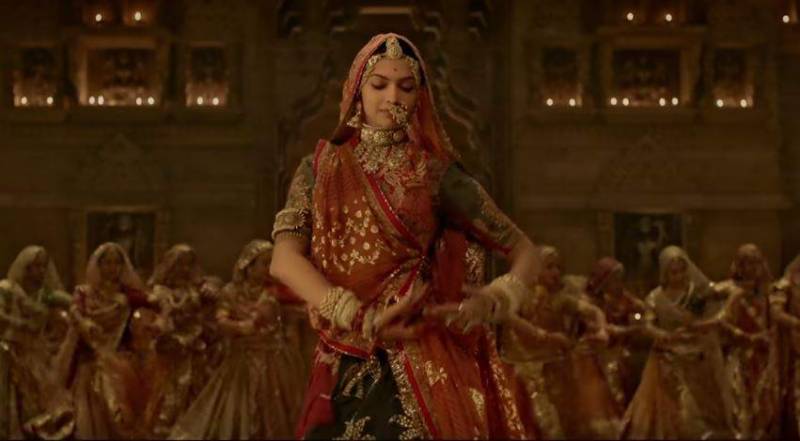 India’s Supreme Court last week cleared the way for the film’s release and has blocked state governments from imposing bans on it.

Fears of violence mean the film has yet to open in several places, from the western state of Gujarat to central Madhya Pradesh and Rajasthan, all usually big markets for India’s film industry.

“It is a huge loss for us, because this is a big film that we would have liked to show in our theatres, Sandeep Jain, who owns seven theatres in Madhya Pradesh, told Reuters by telephone. 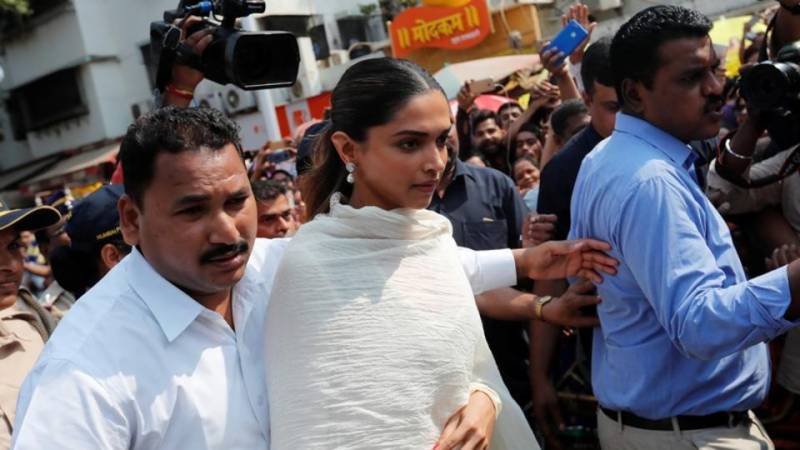 “But there has been no support from the local administration.”

Reuters could not immediately reach Madhya Pradesh authorities by telephone to seek comment.