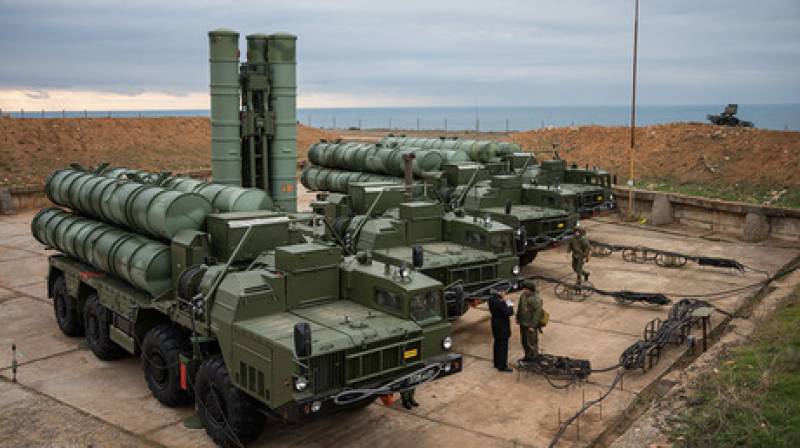 The two sides denied each other’s accusations but have signaled they want to de-escalate the row, which comes at a time when relations between Qatar and its Gulf neighbors are very strained.

“Qatar will never provoke any country,” Sheikh Mohammed bin Abdulrahman Al Thani said in an interview during the World Economic Forum in Davos, in which he also said the rift between Doha and its Gulf neighbors was hampering regional security cooperation.

He said Qatar welcomed comments by a senior UAE military official this week that the military had received orders not to worsen the seven-month dispute with Doha.

“As far as we know, there is no intention about this military conflict. We have seen their announcement yesterday which we have welcomed. For us we don’t see any solution other than resorting to dialogue,” Sheikh Mohammed added.

Last June the UAE, along with Saudi Arabia, Bahrain and Egypt, cut off travel and trade ties with Qatar, accusing it of supporting terrorism and their arch-rival Iran.

Doha denies the charges and says the countries aim to curtail its sovereignty.