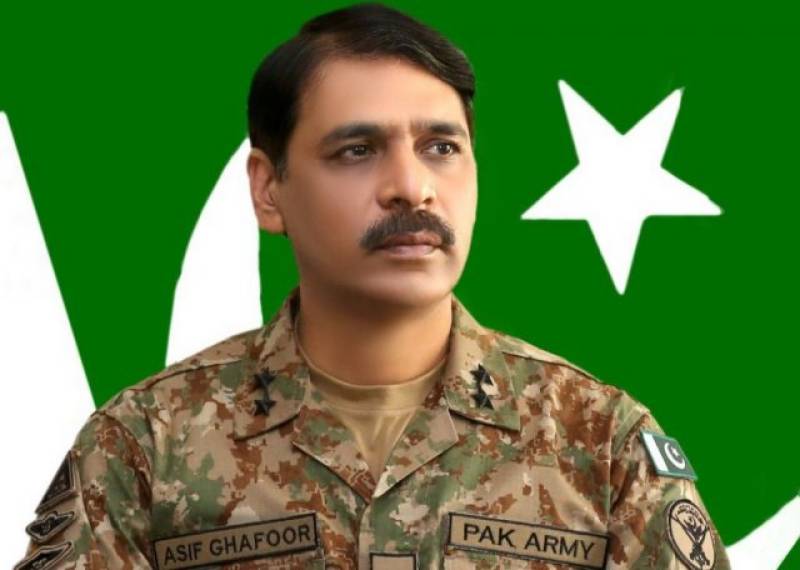 “The drone strike on January 24 in Spintal, Hangu district was on individual target who had morphed into Afghan refugees and not any organized terrorists sanctuary which have been eliminated,” Asif Ghafoor said in a tweet.

Drone strike on 24 Jan was on individual target morphed into Afghan Refugees and not any organised terrorists sanctuary which have been eliminated. Validates Pak’s stance that early and dignified return of Afghan Refugees to Afghanistan is essential. pic.twitter.com/SQ5SFuYKtr

The spokesperson, however, did not confirm or deny whether the US army had carried out a drone attack in the region.

On Wednesday, Pakistan had condemned a US drone strike deep inside its territory, saying: “Pakistan condemns a drone strike in Kurram Agency carried out by the Resolute Support Mission (RSM) this [Wednesday] morning, which targeted an Afghan refugee camp."

Islamabad had also warned Washington that such ‘unilateral’ steps would be detrimental to cooperation between the two countries in fight against terrorism.

This was the first US drone strike inside Pakistani territory over the past 19 months, the FO had confirmed, as none of the over one dozen attacks by the unmanned vehicle reported in the media during this period had drawn official condemnation from Pakistan’s FO.