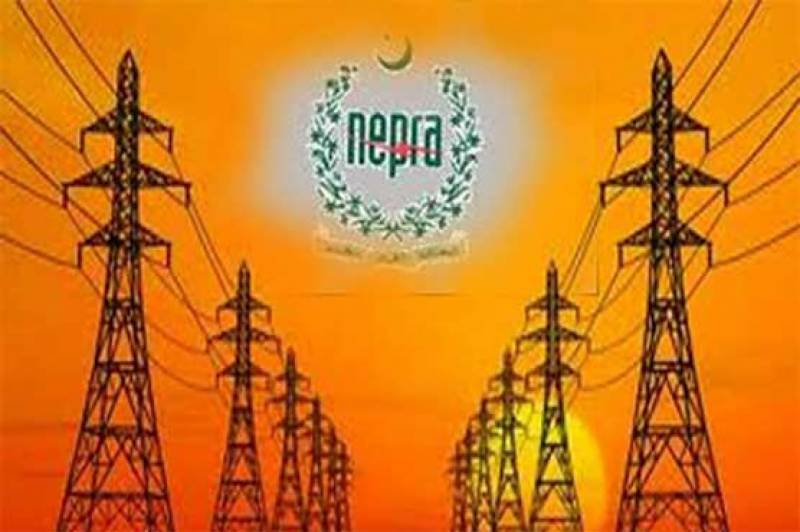 According to details, five of the 16 units of the power plant were already non-operational while the remaining 11 units tripped due to dense fog causing, leading to an immediate shortfall of 747MW of electricity.

A spokesperson of the National Transmission and Dispatch Company said that the units which tripped due to intense fog, will be restored after it clears, adding that that work was underway to restore electricity supply.

Partial supply from the national grid has resumed and teams are already mobilized to ensure full restoration in the next few hours. Strategic installations including Water Board, Civil Hospital & Airport are online. (1/2)

K-Electric tweeted that “Due to tripping in National Grid, the power supply is affected to most parts of Sindh including Karachi. K-Electric’s restoration efforts are underway. We regret the inconvenience caused to customers and request their cooperation during this time”.

Including parts of Hub, Bin Qasim, Gulshan e Iqbal, Federal B area, Gulshan, Gizri, Korangi, Lyari, Garden & Landhi. We are grateful for your cooperation, patience, and understanding during this time, and sincerely regret the inconvenience. (2/2)

K-Electric spokesperson maintained that repair work was underway and apologised customers for inconvenience.