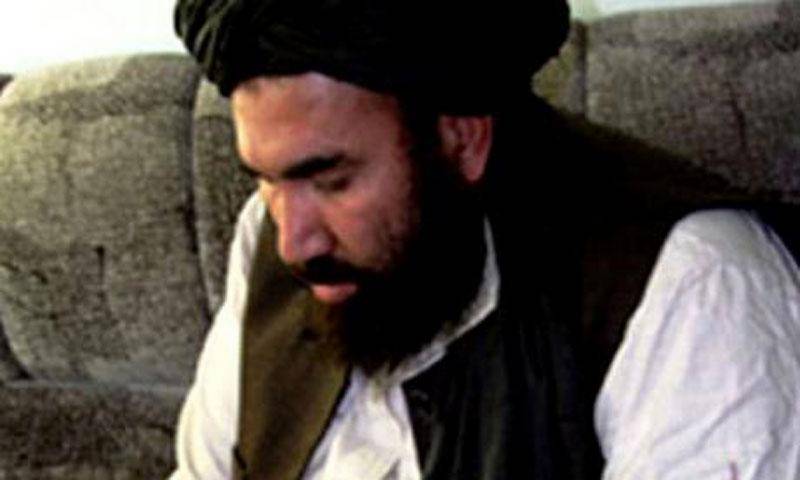 Kabul (Agencies): Mullah Abdul Ghani Baradar has been appointed as the head of Taliban’s political office in Qatar.

The announcement comes as the Afghan Taliban said Thursday they had held four straight days of talks with US officials in Doha.

The Taliban group, in a statement late on Thursday said:  “In accordance with the decree issued by the Leader of Islamic Emirate, the esteemed Mullah Abdul Ghani Baradar has been appointed as the deputy of the Leader in Political Affairs and the chief of the Political Office of the Islamic Emirate.”

The statement added that the step has been taken to strengthen and properly handle the ongoing negotiations process with the United States.

The Afghan officials had earlier said that Mullah Baradar could play a key role in Afghan peace process.

Meanwhile, the Taliban statement added that multiple changes have also taken place in the military and civilian departments of the group besides the appointment of Mullah Baradar as the head of the group’s political office in Qatar.

Baradar, formerly a number two of the group, helped Mullah Omar, who died in 2013, to found the Taliban movement.

He was arrested from Pakistan in February 2010 was released from the jail in Pakistan in October 2018.

Mullah Baradar was described as a "heavyweight" by Kabul-based military analyst Ateequllah Amarkhail, who noted that he also has influence over Mullah Muhammad Rasool, the leader of a Taliban breakaway faction.