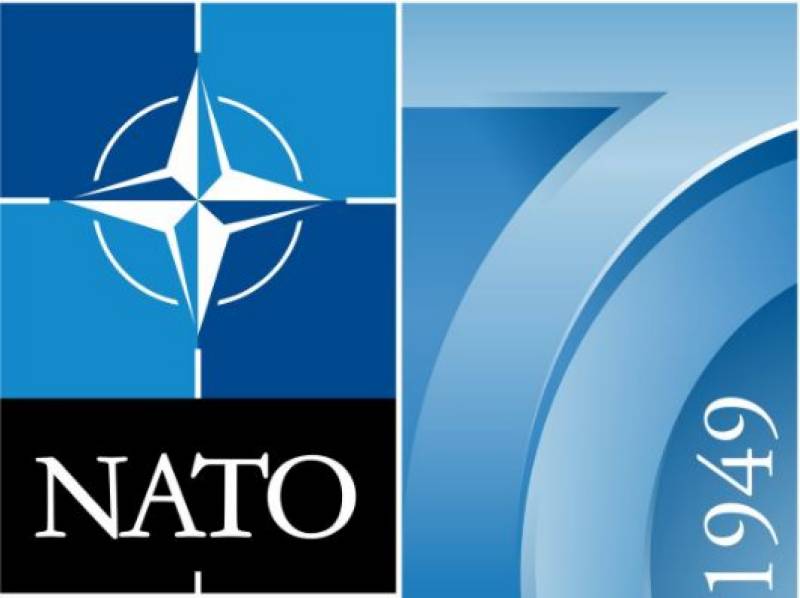 Brussels (Agencies): The North Atlantic Treaty Organization (NATO) secretary general Jens Stoltenberg said that there was no real progress in the Friday’s (today) meeting because Russia did not indicate any willingness to change their position.

Talks between senior NATO and Russian officials were held to save the Intermediate-Range Nuclear Forces treaty.

The United States has warned that it will begin a six-month withdrawal process from the treaty on February 2, unless Russia withdraws the 9M729 ground-based missile system.

Moscow, however, denies that the missile breaches the accord — insisting that it has a shorter range than the kind of cruise missiles banned under the accord.

“These new missiles are hard to detect, they are mobile, they are nuclear-capable, they can reach European cities and they reduce the warning time and therefore the threshold for any potential use of nuclear weapons.”

Stoltenberg described the short period until February 2 and the subsequent six-month US treaty withdrawal process as a “window of opportunity” for Russia to “come back into compliance.”

But, in the meantime, he said: “We have to realise that the treaty is in real jeopardy. That's the reason why we have asked our military commanders to look into the consequences of a world without an INF treaty.”