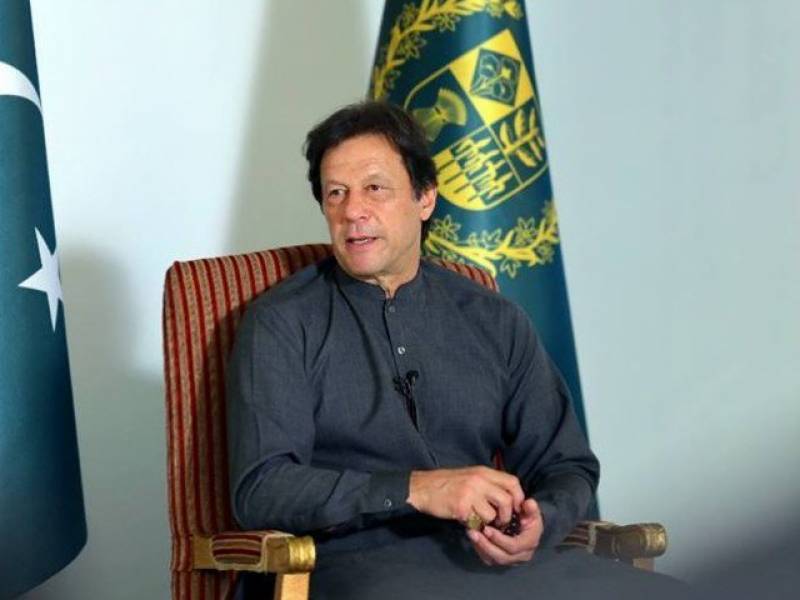 The opposition also recorded their protest on the absence of ministers, asking the chairman to pass a ruling on the matter.

Sanjrani instructed the Senate Secretariat to write a letter to the PM, informing him of the ministers' absence and inquiring as to why these lawmakers have not been attending the house's proceedings.

Last year, the Senate chairman barred the Federal Minister for Information and Broadcasting Fawad Chaudhry to attend the session.

The decision came after the opposition bench protested against Fawad’s remarks.

Fawad was found guilty of inciting uproar in the Parliament’s joint session.

Senior leader Pakistan Muslim League-Nawaz (PML-N) Raja Zafarul Haq lamented to Sanjrani that the chairman’s instructions were regularly ignored. “The conversation does not end despite staff turning the mic off,” he said.

Pakistan Peoples Party’s Sherry Rehman scolded Leader of the House Shibli Faraz for apologising on behalf of Fawad. “We have seen similar scenes during dictatorships. The disrespect to Parliament is unacceptable,” she maintained.

Taking exception to the criticism, Faraz warned opposition from making personal attacks on Fawad. He demanded a review of information minister and PPP Senator Mushahiddullah’s speeches to ascertain whether disrespectful comments were made. “As parliamentary leader, I can tender an apology,” he asserted.

In response to Faraz’s query, PPP Senator Maula Bux Chandio pointed out that disregarding agenda of the Parliament by speaking out of turn is against the decorum.

Blaming leader of the house for providing cover to Fawad, the opposition staged a walkout with National Party’s Mir Hasil Bizenjo stressing that the session will not begin until the PTI leader apologised.

To placate the situation, the Senate chairman adjourned the session for a short while to deliberate over Fawad’s conduct in the upper house of the Parliament. After recommencement of the session, Sanjrani held the information minister responsible for disrupting the house and ruled Fawad will be barred from attending the session until he tenders an apology.