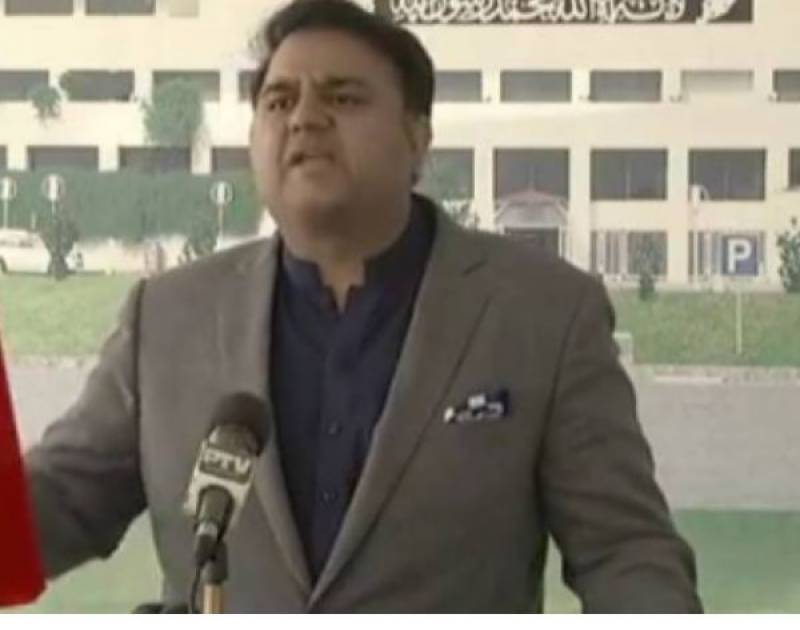 Tour operators that are approved by the International Air Transport Association (IATA) will now be allowed to bring groups of tourists to Pakistan, he said.

Additionally, the process for acquiring a work visa to nationals of 96 countries for business purposes has been eased, Chaudhry said, with applicants receiving their visa in 7-10 days after the Board of Investment issues them a letter.

The duration of diplomatic and student visas has been extended from one year to three years, and one year to two years, respectively, while a visa for religious purposes will remain valid for 45 days, the information minister added.

The processing of journalist visas will be done through the information ministry, Chaudhry said, and restrictions on journalists to limit their movements to just three cities have been lifted.

Foreign tourists will not require no-objection certificates (NOCs) to visit open cantonments, Azad Jammu and Kashmir, and Gilgit Baltistan, Chaudhry said. "They can go anywhere in Pakistan, they don't need an NOC anymore."

"We want tourism to be promoted, to become the foundation for change in Pakistan," Chaudhry said.

He further said that Indian-origin British, US passport-holders will be granted on-arrival visas to Pakistan. He added that the incumbent PTI-led government wants tourism to become the foundation for change in Pakistan.