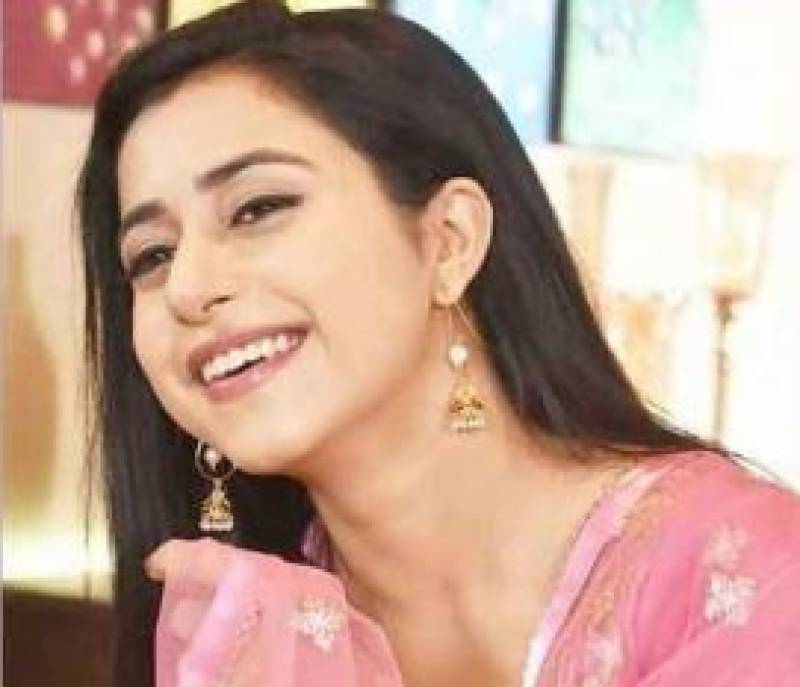 According to Indian media, the actor was best known for her character of Simmi Khosla in Indian TV drama Dil Toh Happy Hai Ji.

The reason behind Sejal’s suicide is not yet confirmed.

Sejal, whose family resides in Udaipur, was living with her friend at Royal Nest Society in Shivar Garden.

Sejal’s friend found her hanging after she forcibly opened the door of their room when the actress did not respond to phone calls, police said and added that she was taken to a hospital where the actress was declared dead upon arrival.