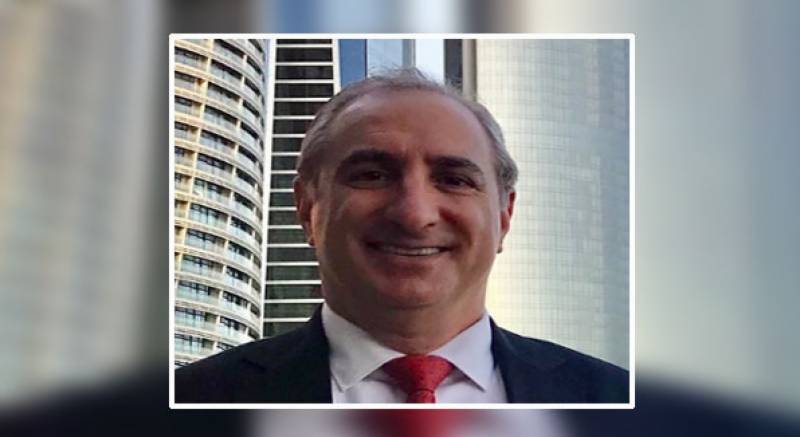 The embassy is the latest in Israel’s diplomatic outreach to the Arab world, with a flurry of normalisation agreements and new deals with four countries over recent months.

The UAE, along with Bahrain, signed a US-brokered deal in September to normalise relations with the Jewish state.

Israel and the UAE have already signed treaties on direct flights and visa-free travel, along with accords on investment protection, science and technology.

Israeli Foreign Minister Gabi Ashkenazi welcomed the move, saying the embassy would “enable the expansion of bilateral relations between Israel and the Emirates for a swift and maximal implementation of the potential in these ties”.