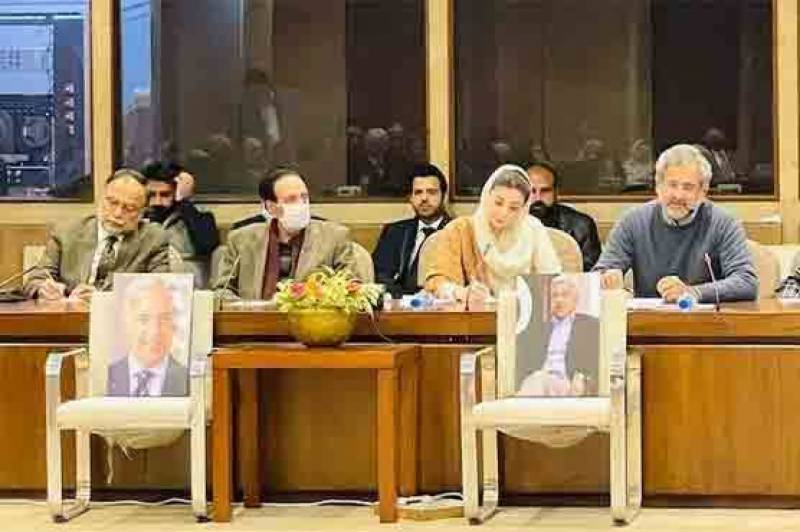 The decision was taken during a parliamentary committee chaired by PML-N vice president Maryam Nawaz at the August House on Monday.

According to sources, Maryam informed the meeting about the decision of PML-N supremo Nawaz Sharif to contest the polls, after which party members supported the decision.

The meeting was attended by Shahid Khaqan Abbasi, Raja Zafar ul Haq, Ahsan Iqbal, and Rana Sanaullah, among others, while photos representing Shahbaz Sharif and Khawaja Asif were placed on chairs in a bid to show solidarity to the imprisoned party leaders.