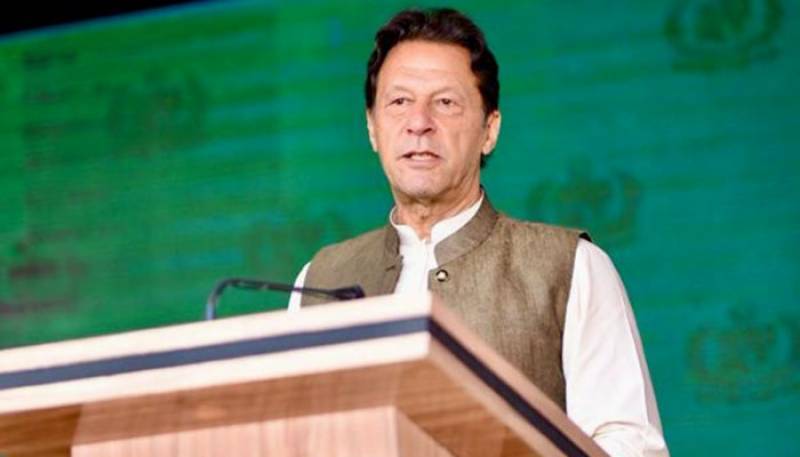 He was addressing the inauguration ceremony of the Pakistan Housing Authority (PHA) Officers Residencia, Kurri Road, and PHA Apartments at I-16-3 in Islamabad.

PM Imran said that the government started mortgage scheme for the salaried class keeping in view shortage of housing facilities in the country.

He said that banks have been asked to provide housing loans so that people can have their own house by paying easy installments.

He said housing projects worth Rs124 billion have been started during the last few months, while banks have approved loan worth Rs40 billion for this purpose.

The prime minister said contrary to mortgage financing in the US and Europe which stood around 80 per cent, in Pakistan, it was less than one per cent to the GDP.

The prime minister referring to the global price hike due to coronavirus pandemic said that the World Bank’s report had confirmed Pakistan growth rate at 5.37%.

The prime minister said that the future of the country had been set on the right direction as indicated by the Bloomberg, which acknowledged that Pakistan’s economy was put on the high trajectory.

The prime minister expressed the confidence that the economic situation of the country would improve further.

Imran Khan congratulated the Ministry of Housing for completing housing projects in three years, which had been delayed for 12 years.

The project was conceived in 2008 on 90 acres of land provided by the Capital Development Authority.