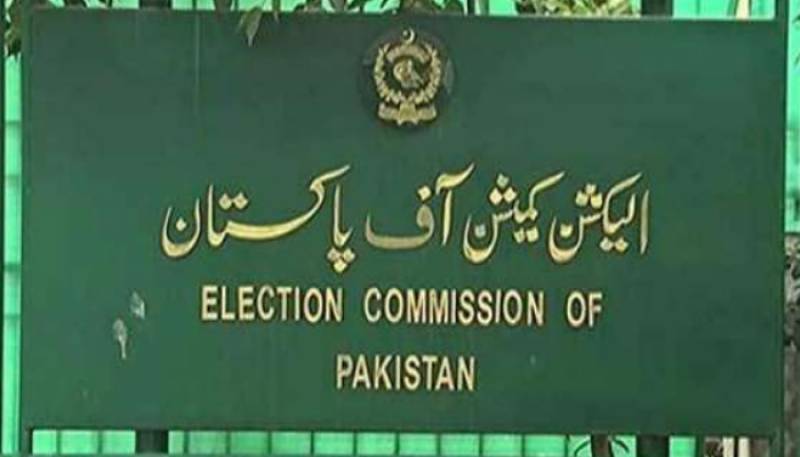 According to an ECP notification, the resignations of the PTI lawmakers have been approved with immediate effect.

According to sources, the NA speaker had approved the resignations a few days ago and sent a summary to the ECP.

After approval of these resignations, only dissident PTI lawmakers will remain in the National Assembly.

On Monday, 45 PTI MNAs tried to meet NA Speaker Raja Pervaiz Ashraf to withdraw their resignations but he was unavailable.

Later, they staged protest outside parliament and a sit-in outside the official residence of the speaker. They also urged the top electoral body to not denotify them.

It is pertinent to mention that around 123 PTI MNAs tendered their resignations en masse after Imran Khan's government was ousted through a no-confidence motion in April 2022.

On July 28, 2022, the NA speaker had accepted the resignations of only 11 PTI lawmakers.