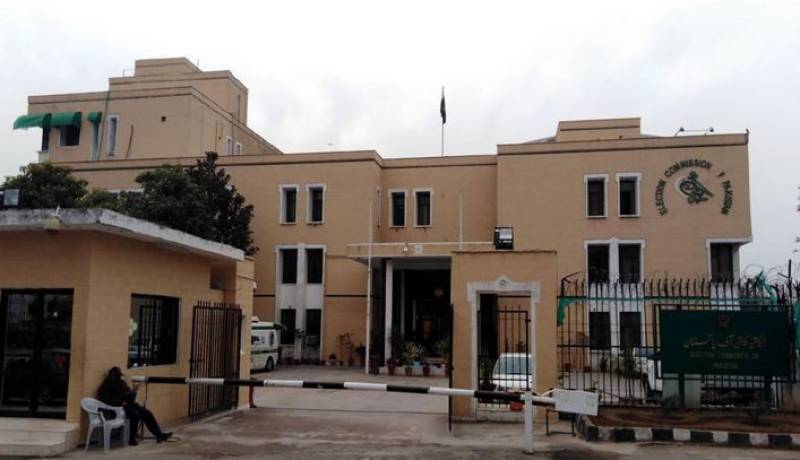 Islamabad (Web Desk): The Election Commission of Pakistan (ECP) on Wednesday proposed holding elections of the provincial assemblies of Punjab and Khyber Pakhtunkhwa by mid-April, this year.

According to separate letters written to principal secretaries to Punjab and Khyber Pakhtunkhwa (KP) governors, the ECP suggested holding Punjab assembly elections between April 9 to April 13, 2023 in Punjab and between April 13 and 17 in KP following the dissolution of the two assemblies on January 14 and January 18, 2023 respectively.

In the letter, the ECP cited Article 224 (2) of the Constitution, stipulating the holding of the general election of an assembly within 90 days of the legislature’s dissolution.

Article 224 states: “When the National Assembly or a provincial assembly is dissolved, a general election to the assembly shall be held within a period of ninety days after the dissolution, and the results of the election shall be declared not later than fourteen days after the conclusion of the polls.”

The electoral watchdog said the election date must not exceed April 13.

“Likewise, for completion of all activities mentioned in the election programme as per section 57 (2) of the Elections Act, 2017 minimum of 54 days will be required,” the ECP said in its letter.

The electoral body reminded the province to not exceed the proposed date in the binding of the law.