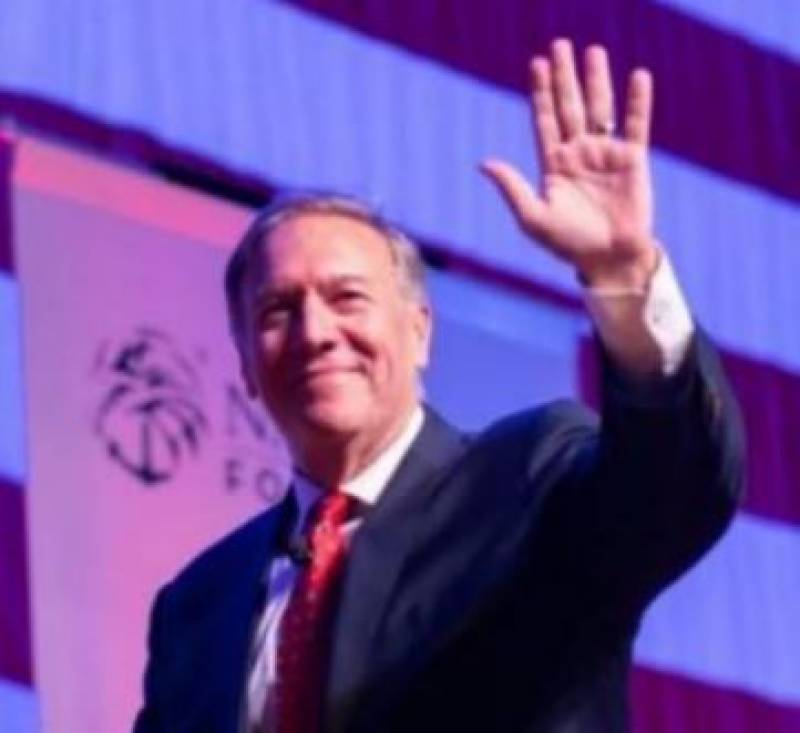 Washington (Web Desk): Former US secretary of state Mike Pompeo, in a book published Tuesday, claimed that India and Pakistan came close to nuclear war in 2019 and that US intervention prevented escalation.

“I do not think the world properly knows just how close the India-Pakistan rivalry came to spilling over into a nuclear conflagration in February 2019,” the likely future presidential contender wrote in “Never Give an Inch,” his memoir of his time as Donald Trump's top diplomat and earlier CIA chief.

Pompeo, who was in Hanoi for a summit between Trump and North Korean leader Kim Jong Un, said he was woken up with an urgent call from a senior Indian official.

“He believed the Pakistanis had begun to prepare their nuclear weapons for a strike. India, he informed me, was contemplating its own escalation,” Pompeo wrote.

“I asked him to do nothing and give us a minute to sort things out,” Pompeo said.

Pompeo said that US diplomats convinced both India and Pakistan that neither was preparing to go nuclear.

“No other nation could have done what we did that night to avoid a horrible outcome,” Pompeo wrote.

Pompeo said he spoke to “the actual leader of Pakistan,” then army chief General Qamar Javed Bajwa in an attempt to avert the crisis.

India in February 2019 broke precedent by launching airstrikes inside Pakistani territory after blaming a militant group in Balakot for a suicide bombing that killed 41 Indian paramilitary soldiers in the Indian Illegally Occupied Kashmir (IIOJK). In response, Pakistan shot down an Indian warplane that intruded into its territory and captured the pilot.